Young homeowners say they’re eager for their next big buy 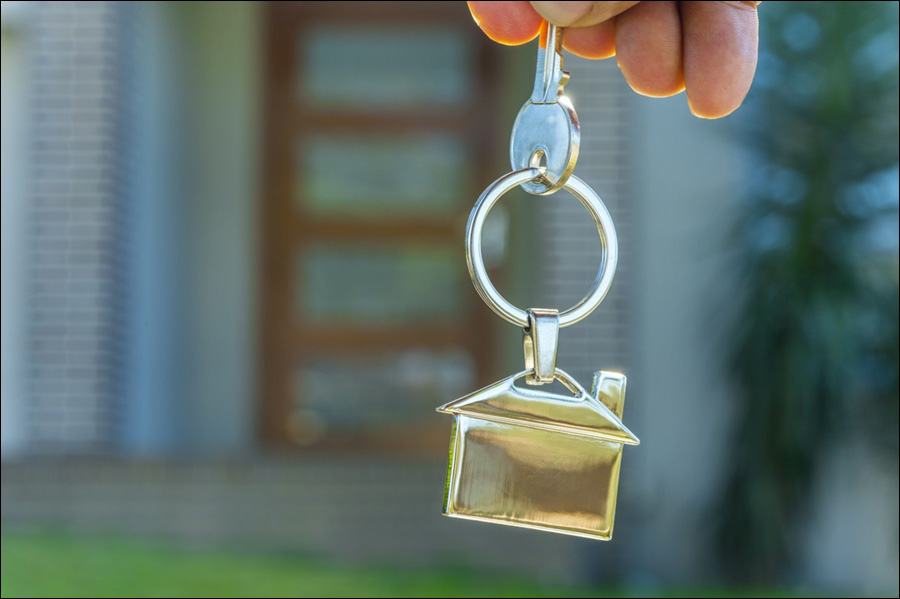 Young home buyers today don’t equate home ownership with the American dream, but they do in large numbers view it as beneficial for their long-term financial standing, according to newly available data from Bank of America.

BofA’s second-annual Homebuyer Insights Report, released this morning, reports that 80 percent of millennial homeowners view owning a home as having a positive impact on their long-term financial picture. Additionally, 68 percent of those young buyers say they view their current home as a “stepping stone” to their forever home.

The survey was conducted by GfK Public Communications and Social Science on behalf of Bank of America. More than 4,900 adults ages 18 and older were surveyed to produce a national sampling. Additional sampling was conducted in 10 individual markets, producing tailored results in those cities: Boston, Charlotte, Chicago, Dallas, Denver, Houston, Phoenix, Miami, St. Louis and New York.

“After years of seeing millennials sit on the sidelines, it’s clear some are recognizing it might not make sense to wait,” said D. Steve Boland, consumer lending executive for Bank of America, in a statement. “We talk to younger buyers every day about homeownership, and they understand the benefits it can have on their long-term finances. They’re excited to get started but are taking a thoughtful approach by improving their credit and building their savings.”

According to the data, 86 percent of millennial homeowners (defined as buyers between the ages of 18 and 34) believe owning a home is more affordable than renting. That compares to the results from prospective homeowners who were surveyed, with 54 percent of that latter group saying owning is the way to go compared to 45 percent preferring to rent.

Other results from the survey: