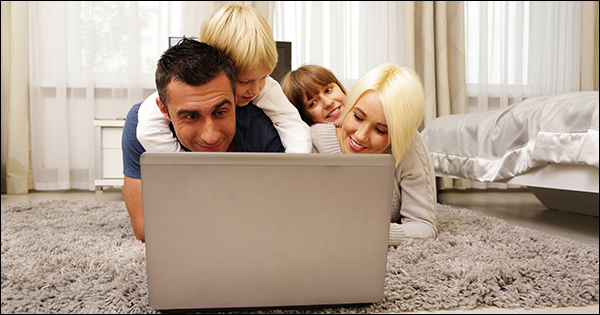 High debt levels and weak job prospects have made it hard for many young, educated Americans to buy homes, and that could be a drag on the housing market for years to come.

In addition, more grads are moving home to live with their parents — 36%, according to a recent Pew survey. While that saves on living expenses, it limits their ability to build the credit histories they need to eventually get a mortgage.

The New York Federal Reserve reported recently that, for the first time, the homeownership rate among college graduates was less than non-grads.

Danilla DiMartino graduated from college at 25 in 2012 with $35,000 in debt and has lived with her parents in a Westchester County suburb of New York ever since.

She makes $33,000 a year as an account executive with a PR firm, which would be enough to move someplace except for her $700 a month loan payments.

“I love my job and I love my parents, but I am an adult and want a place of my own, but won’t be able to have that for at least four to five years,” she said.

Shane McClelland, 27, a divorce attorney in Columbus, Ohio, is more than two years out of law school, has his own firm and is making a good living. But he has nearly $200,000 in student loan debt.

“It’s really delaying the adult milestones I should be hitting,” he said.

He does not have to live at home with his parents but the debt, which costs him about $2,000 a month, has prevented him from buying a home, even though Columbus boasts affordable prices.

One lender told McClelland they didn’t even want to process his loan application.

Danielle DeBacker, 24, is originally from Houston and works as a clinical research coordinator at Georgetown University Medical Center, a position that took a lot of expensive schooling, including a Masters degree from Case Western Reserve University School of Medicine in Cleveland.

She owes $80,000 in school loans and homeownership is a distant dream. She shares a house in Alexandria, Va., with three others and can’t even afford a car.

“Buying a home will be a mid-30’s project for me at the earliest,” she said.