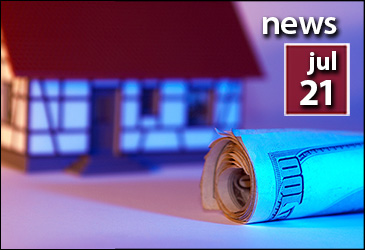 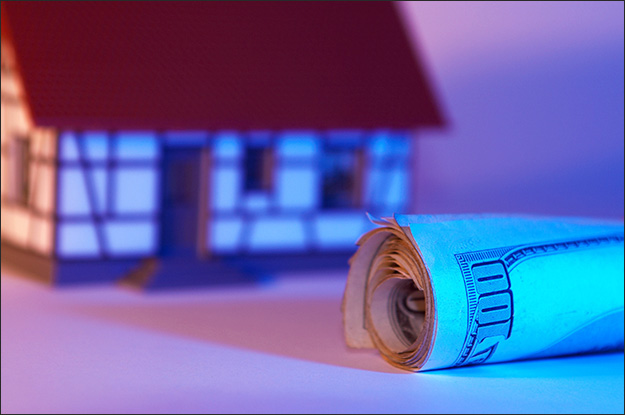 A home is the biggest investment most Americans will ever make, yet most of us know surprisingly little about our largest asset, according to Zillow’s Housing Confidence Index. Twenty-five percent of Americans think there was no growth in home values last year, when in fact, home values grew 4 percent nationally and by double digits in more than 65 metros across the country.

The divide between what homeowners thought happened to home values and what actually occurred was especially notable in Florida this past year. In 2014, home values in South Florida grew by 12 percent — or nearly $23,000 per home — yet more than a fifth (22 percent) of South Floridians didn’t think values changed at all. In Tampa, home values were up 9 percent over last year — giving homeowners an extra $12,300 in value — but 45 percent of Tampa residents still think home values remained flat or fell.

Bostonians had the most people (23 percent) who correctly judged how their home values had changed — or in their case, not changed. Unlike the other metros surveyed, Boston home values really did stay flat. While most metros had people underestimating how much home values grew, 64 percent of Boston residents missed the mark in the other direction and overestimated home value growth.

See how well other metros evaluated their local markets in the graphic below.

Everything You Need to Know About Jumbo Mortgages
Scroll to top