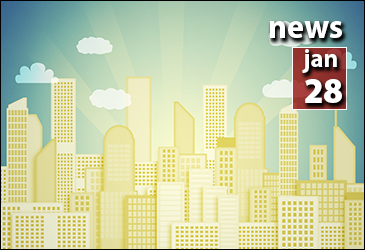 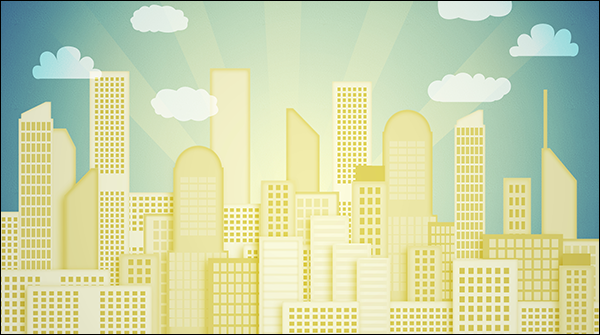 You’d think that with all of the advances in home building in the last century, we would have a better handle on the importance of windows in residential design. Most people appreciate how windows and skylights bring in natural light, making a room look larger, warmer and more cheerful. Windows that offer a view outside are important selling features. Condos with floor-to-ceiling windows provide spectacular city vistas.

But big windows also have a downside. They are not as energy efficient as a solid wall. Some condo owners want privacy rather than impressive views. Too much sunlight causes glare and may make the room unbearably hot. As a result, homeowners put up window coverings to keep the light out. Once closed, these blinds sometimes don’t get opened again, defeating the purpose of having big windows in the first place.

Although the issues have been studied for years, we have “lots to learn” about the subject, says Guy R. Newsham, principal research officer of the National Research Council of Canada(NRC). It’s well-known that humans require regular exposure to light and dark each day, but he recently told a conference audience in Toronto that much of the research on how windows affect well-being has only been developed in the last decade or so.

Residential building codes in “most countries in Europe have a requirement to have a window in every room,” said Newsham. “Here, it’s the opposite. The focus of our code is that windows are there for ventilation or emergency egress. There’s nothing about daylight or providing a view.” The push for energy efficiency encourages smaller windows.

Newsham’s presentation was largely based on an NRC research paper by Jennifer A. Veitch and Anca D. Galasiu, The Physiological and Psychological Effects of Windows, Daylight and View at Home: Review and Research Agenda. It was supported by window and skylight manufacturer Velux.

Studies have shown that “hospital patients with major depression had shorter stays when in sunny rooms than those in rooms without direct sunlight,” said Newsham. In the intensive care unit, the sunny side had lower cardiac mortality than the darker side.

View is also an important consideration. A 1984 study by R.S. Ulrich found that “hospital patients with a view of green spaces, as opposed to those with a view of a blank brick wall, recovered more quickly from surgery and required less post-operative pain medication,” says the NRC paper.

Another study in 2006 examined “cardiovascular outcomes among elderly women in a nursing home as they viewed rooms with no window, a view of the built environment or a natural landscape. Both outdoor views lowered blood pressure and heart rate (in comparison to the windowless room), but the nature view had a larger effect.

“An American study of children living in a large housing project found that girls who lived in an apartment with a nature view showed better concentration, ability to delay gratification, and impulse inhibition than those whose home views did not include nature,” says the paper. The nature view had no effect on these scores for boys, it says.

“Clearly, not every residential building can have a view of nature and probably not every building can have an attractive view,” says the NRC paper. “However, to the extent that these are available, site-specific choices of window placement and sizing can reveal views that will contribute to the inhabitants’ well-being.”

Another study concluded that being under-stimulated can be stressful and lead to boredom or even sensory deprivation. “A view of outdoors, even if not predominantly a natural view, offers variety in the changing light, both predictable daily and seasonal patterns of colour and direction and less predictable changes from the weather,” says the NRC paper. “In this context, windows and skylights act as stress prevention tools as well as providing opportunities for restoration.”

Authors Veitch and Galasiu conclude: “A view of outdoors is a contributor to well-being, particularly if it is a nature or an attractive view. Separation from the sky and the outside world is to be avoided.”

However, “the optimum pattern of light and dark exposure, as well as the limits at which daylight control is needed, probably varies for different populations defined by age and individual differences” including “cultural norms about privacy, enclosure and view.”

Many questions remain to be answered, say the authors. “What is a healthy pattern of light and dark each day? How high should the intensity be in the light period and how low must it be in the dark period? How much better might we feel, how much more energetic and vital might we be, if we experienced a more suitable pattern?”

They say design solutions and technologies must be developed for different climates that can deliver healthy light, warmth and view with a minimum of energy use.

At the conference, Newsham said that everyone should spend some time every day in bright light – preferably daylight. “Do what’s needed to block the glare but undo it when the direct need for that is over,” he said, adding: “Give yourself permission to stare out the window!”

How Rising Mortgage Rates May Impact You
Scroll to top