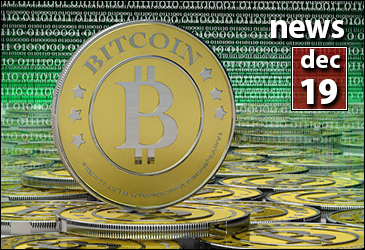 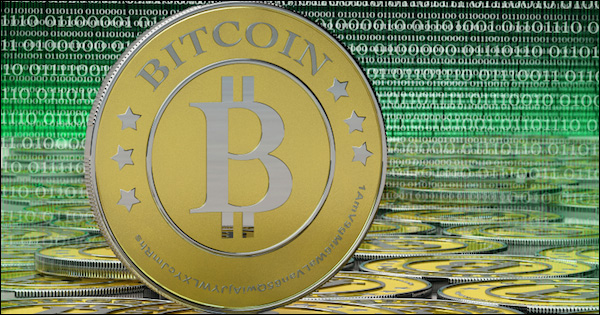 If you’re not ready to throw down cash for that new house, maybe you can dig deep for some . . . bitcoins?

For the second time this week, a seller has promised to accept the virtual currency as valid payment for a new home, according to The Wall Street Journal.

One seller in the Hamptons is asking nearly $800,000 — or that value in bitcoins — for a four-bedroom, ranch-style home first listed in October. Earlier this week, a former casino owner said he’d be willing to accept bitcoins for his$7.85 million Las Vegas home.

Bitcoin is a digital currency introduced in 2009 that is not backed by a central bank or government.  The currency can be traded online through unregulated Internet exchanges.

Since a bank isn’t involved, using bitcoins can have fewer fees than traditional transactions.

But bitcoin prices fluctuate daily, and likely would be determined by the average exchange rate on the day of closing,The Wall Street Journal reports. The value has fluctuated drastically over the past year, ranging from $13 in January to $1,200 in late November. And some monetary authorities have been cautioning against using bitcoins, saying they’re vulnerable to uses for criminal activity and money laundering.

In fact, The Los Angeles Times reported Wednesday that the bitcoin market has crashed after the Chinese government moved against the currency.

Still, the growing popularity of the digital currency has been raising questions about whether it will become the norm in real estate transactions. Philipp Preuss, the seller of the Hamptons home, says he believes in the longevity of the bitcoin and says accepting the currency will help open up options.

“There might be international buyers, or a younger computer whiz who came into a little bit of coin overnight,” Preuss told The Wall Street Journal. “I’m expanding my buyer base.”

Selling a Home Over the Holiday Season
Scroll to top