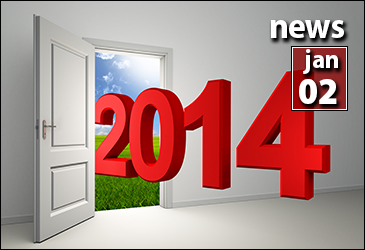 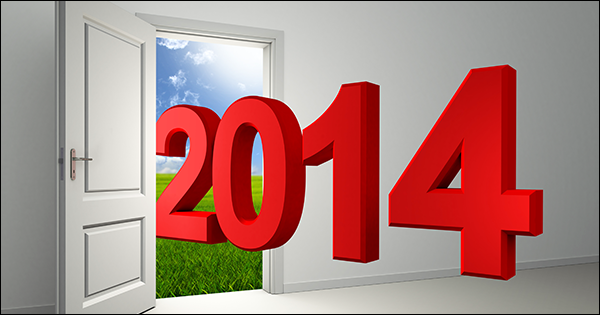 If you didn’t buy a home in 2013, you may be kicking yourself now. Home prices climbed nationally an average of 13.6 percent in the past 12 months, according to Tuesday’s release of the Standard & Poor’s/Case-Shiller 20-city home price index.

Market forecasters predict that 2014 will be another year of gains for the real estate market, even though the rapid pace of sales in 2013 cooled off a bit at the end of the year. On Dec. 30, The National Association of Realtors said its pending home sales index, based on contracts signed last month, rose 0.2 percent in November, below the 1 percent rise forecast.

Home prices are expected to rise about 5 percent next year, says Weinstock. Higher mortgage rates will dampen the pace of both sales and price gains, but not bring them to a halt. The average rate on a 30-year fixed mortgage is expected to rise from 4.5 percent to 5 percent in the next year.

Even aside from expected price gains, buying a home is almost always a good investment in the long run, says Weinstock. Tax benefits are not to be overlooked.