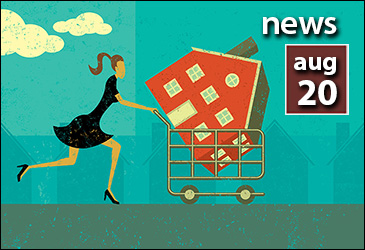 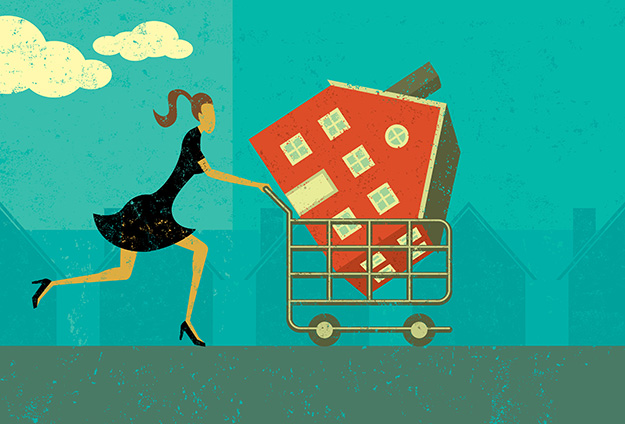 Snagging that first home can be a journey — one filled with joy and apprehension, and historically a wife or husband with whom to share and commiserate.

These days, the spouse is expendable.

Only 40 percent of first-time home buyers are married now, compared to 52 percent two decades ago.

They’re renting for 6 years before buying, compared with 4.4 years back then, according to a Zillow analysis of first-time home buyer characteristics based on the federally-funded Panel Survey of Income Dynamics.

In many cases, they’re spending those extra years saving for a down payment that will cover a relatively hefty mortgage. Although homeownership is now more affordable than renting on a monthly basis, it still costs considerably more than it used to — particularly after accounting for stagnant wages.

First-time buyers are snatching up homes worth $140,328, which is 2.6 times their incomes.

In the late ’80s, starter homes cost 1.9 times the median income of a typical first-time buyer.

Brandi Pearl Thompson, a real estate agent at Keller Williams Realty in Chattanooga, TN, has bought and flipped nearly one home a year over the past decade or so — all of them while single.

She takes her sister along as “a separate set of eyes to look at whether we can move walls and what we think we can resell it for.”

Thompson also notices that singles tend to be choosier about what they buy.

The client she’s had the longest is a single woman who, after two years, recently went under contract for a home. The same home was on the market two years ago for $52,500 less — but it needed work.

Someone else bought it, fixed it up and is now selling it to her at a premium.

“She didn’t want to do the work,” said Thompson, who sees that a lot. “You tend to compromise less being single than you do being married.”