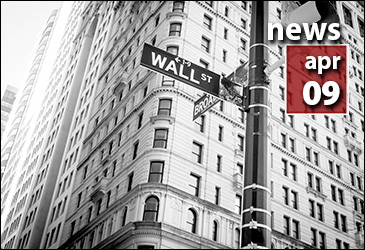 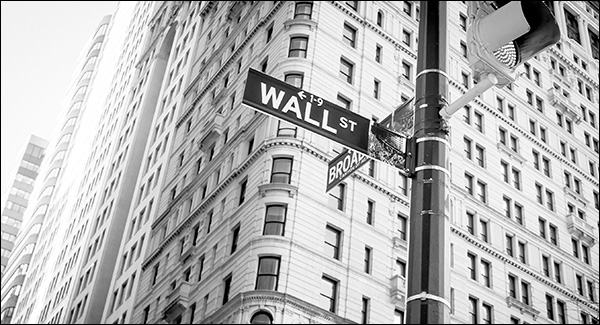 The stronger-than-expected housing recovery — a 20% rebound since 2010 — owes a lot to the investors who swept into recession-ravaged cities and scooped up distressed homes.

Nowhere has that been truer than in the suburbs ringing Atlanta, where rampant overbuilding and economic woes produced a flood of foreclosures.

At the same time, the local rental market couldn’t absorb all the displaced owners. That combination proved irresistible to mom-and-pop investors, whose all-cash purchases stabilized the market: Atlanta home prices rebounded from a 12.7% decline in 2009 to flat in 2010.

Then Wall Street came to town. This second wave of housing investors is spending billions to flip foreclosures into single-family rentals. In January one in every four homes sold in Atlanta went to a large investor, four times the national average, says RealtyTrac.

“They’re coming from all over, even out of the country,” says Atlanta agent and property manager Scott Goeber.

In June 2012 the Atlanta office of real estate manager Waypoint Homes was “me and my cellphone,” says regional director David Zanaty. By last fall he had hired 50 people and bought 600 homes, and hoped to own 1,500 by March.

Now these buying sprees are being converted to investments.

Since December 2012, four single-family home real estate investment trusts, similar to REITs that own apartment buildings or shopping centers, have opened up to individual investors. American Homes 4 Rent’s (AMH) is the largest; most recently Waypoint merged with the home-rental division of Starwood Property to form Starwood Waypoint Residential Trust (SWAY), a REIT that owns close to 5,800 homes.

Plus, a new breed of bonds, which bundle rents from single-family homes, is being peddled to institutional investors, such as pension managers or mutual funds. Last October, Blackstone rolled out a $479 million bond backed by 3,207 homes in five states. Deutsche Bank estimates that another $5 billion in home rental bonds will hit the market this year.

So far investors have not been enthusiastic. Some of Blackstone’s bonds are selling below the offer price, and most of the REITs have underperformed their index. The business model is too new, says Brad Thomas, editor of iREIT Investor.

The biggest firms expect to generate 5% to 7% a year in return from rents, according to a Bank of America report. But that hinges on keeping down the cost of maintaining far-flung homes.

“If a toilet breaks, you’ve got to send someone to fix it,” Thomas says. “It’s difficult to do that efficiently. In an apartment complex, a property manager can walk the building.”

Plus, the REITs have been plowing capital into buying homes, not paying big dividends. And yield is a big reason to own REITs, notes Goltra. Top apartment REITs currently pay more than 4%. The highest available yield in a single-family rental REIT is 1.2%.

How to Fight High Property Taxes
Scroll to top