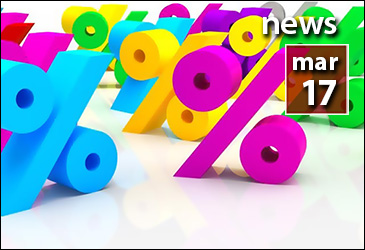 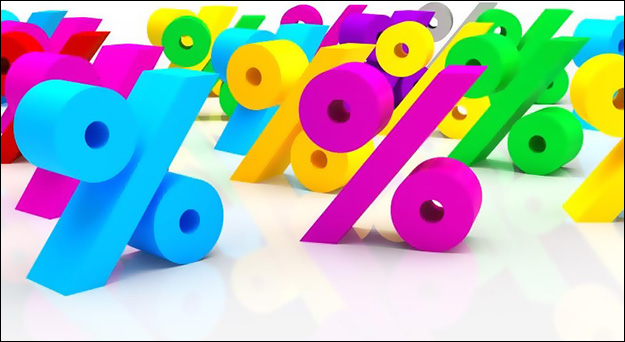 If you’re shopping for a home, you’ve probably noticed how dynamic mortgage rates are—changing daily, often following moves in the financial markets. A change of just one decimal point might not seem like a big deal, but it could end up costing you—or saving you—hundreds of dollars per year.

Mortgage rates are complex and vary by lender, location, and product. Think of them like gas prices. You see them posted at gas stations everywhere, and if you pay close attention you start to notice that the prices vary by location, brand, and product.

But unlike filling up at the pump, the actual rate you get also depends on your financial profile and the specific property and terms of purchase.

Now that spring home search and buying activity are heating up, mortgage rates are heading higher. But it’s not going to be a straight upward journey—rates are likely to move around quite a bit this year.

The financial markets are reacting to monetary easing (what central banks do to stimulate economic activity) in Europe and Asia, while the U.S. prepares for expected rate increases by the Federal Reserve. However, no one knows exactly what the Fed will do.

This uncertainty will probably not only drive rates up but also back them down occasionally. That means it will really pay for you to keep track of what rates are doing before you lock in an interest rate on your mortgage.

Why does that matter? A 10-basis-point increase on a mortgage rate adds 1.2% to the monthly payment. The change in the past week would amount to an almost $300 difference in the course of a year for a traditional mortgage on a median-priced home.

Don’t assume you are getting the best rate, even if a rate you were quoted matches what was reported in the news—those are averages across the U.S. We often see differences of 20 basis points or more across various lenders, and some areas of the country have rates much lower than the U.S. average.

Rates can vary by state because of the perceived risks and returns that lenders expect from the mortgages in those markets. Better rates in California mean that lenders are bullish on the state and want to see more loans there, but the higher rate in D.C. reflects less of an appetite. The rate differences across states also reflect the relative difficulty lenders face when borrowers default.

Keep track of rates in your area by reviewing our current mortgage rates and loans.

Also, if you want to brush up on your understanding of mortgages, payments, interest rates, taxes, and more, explore our Mortgage 101 educational series, running now.

Putting in the effort to understand and track rates that fit your situation will help you end up with the lowest possible monthly payment, saving you hundreds of dollars per year.

What Recovery? Nearly 11% of U.S. Homeowners Are Still Underwater
Scroll to top