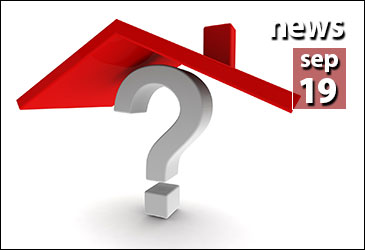 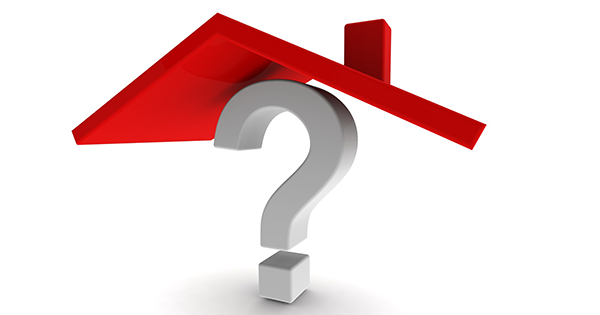 It’s a hotly debated question among economists and analysts right now: What will the recent spike in mortgage rates do to the housing market?

Mortgage rates fell to 4.75% last week, down from 4.8% for the average 30-year fixed-rate two weeks ago, according to the Mortgage Bankers Association.

Existing home sales in August hit a 6½-year high, rising by 1.7% from July, according to the National Association of Realtors. The report measures sales that closed for contracts that were signed one or two months earlier. Weekly data on mortgage-purchase applications suggest, however, that higher mortgage rates are leading to a mild slowdown in demand, and a modest drop in the average amount of debt sought by prospective buyers.

The upshot: higher rates could have a greater impact on price than on the total level of sales.

Over the long run, “there’s no major correlation between rates and prices,” says Douglas Duncan, chief economist at Fannie Mae. Moreover, even at 4.75%, interest rates are still very low by historical standards. But the speed at which rates climb matters in the short-run, Mr. Duncan says, because it can force would-be buyers to adjust what they’re willing to pay.

Of course, this math doesn’t account for the fact that home prices are also higher than they were a few months ago—meaning sellers may have lost the advantage they had on prices earlier this spring. Since many buyers who need a mortgage shop for a house based on how much they’re going to pay every month, the increase in rates together with the increase in prices could lead to some sticker shock.

Other data, however, show that the amount of debt sought by prospective borrowers has fallen from a peak in early May, before mortgage rates began to rise, as the accompanying charts illustrate. While borrowing amounts are still above their year-earlier levels, the rate of growth has slowed.

Rates jumped this summer as investors began to anticipate that the Federal Reserve would wind down its bond-buying program later this year. On Wednesday, the Fed opted not to begin that process, saying it still wanted to see stronger economic growth. The Fed also indicated that it was keeping a close eye on how housing markets were digesting higher financing costs.

To be sure, interest rates aren’t nearly so high today, and the market could eventually shrug off a 4.5% mortgage rate. But in the short run, the overall level of rates may not matter as much as the speed of the increase in those rates. If higher rates stick, it remains to be seen just how quickly buyers and sellers will adjust to that over the next few months.

Home shopping? Be ready to move fast
Scroll to top