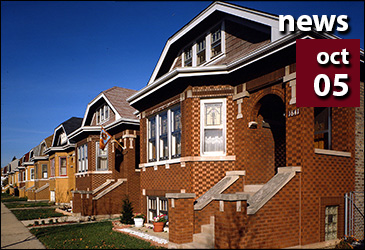 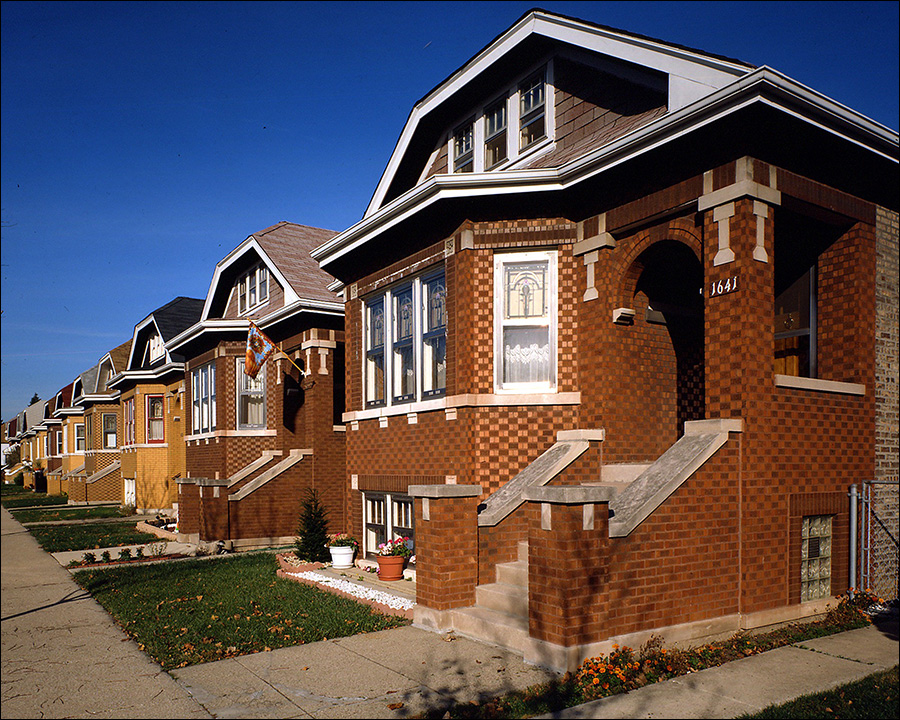 The venerable Chicago bungalow, a popular starter home for generations, may soon have a 21st-century descendant, according to the organizers of an affordable-housing design contest. “We’re trying to find the next iconic Chicago home, something that can be built new construction and affordable for a family,” said Sarah Brune, manager of innovation and public policy for Neighborhood Housing Services of Chicago, a not-for-profit neighborhood revitalization group.

Searching for a long-term solution to the shortage of affordably priced single-family homes in Chicago, Brune’s group and several others in the Chicago Housing Policy Task Force are launching a worldwide design competition to create the next Chicago bungalow. The goal is to have a design that can be replicated all over the city on standard lots and sold for no more than $250,000. “If we can provide a house that is good design work built of high-quality materials and doesn’t break the bank, we’ll be creating value and impact in Chicago neighborhoods” that need revival, said Rob Rose, executive director of the Cook County Land Bank and a member of the task force’s board.

The contest, called Disruptive Design, starts Nov. 15, and the goal is to have the first two homes completed and occupied by 2020, Brune said. They would be on lots in Bronzeville and West Humboldt Park. The new design could go on to be built on some of the countless vacant lots that pepper neighborhoods on the South and West sides, and less so on the higher-priced North Side. “These designs will fill an important gap in the market in my ward,” said Ald. Walter Burnett, 27th, in a prepared statement. His ward includes West Humboldt Park. In the contest’s first phase, which closes in January, architects and designers will turn in a written description of the structure they envision meeting the needs of 21st-century Chicago families.

Their ideas must allow for construction that costs $150 a square foot or less and meet standards for accessibility and environmental sustainability, and include, according to contest materials, “a flexible space that would accommodate a wealth-building component for the owner and their community—a live/work space or rentable unit.” Simply building more bungalows like the 80,000 or so that already exist in the city is not necessarily the solution, both because of the accessibility and live/work expectations and because building with brick may be cost-prohibitive now. Even so, “it will be interesting to see how influential the traditional bungalow is on the designs created by contemporary architects,” said Zurich Esposito, executive vice president of the American Institute of Architects’ Chicago chapter. “Why wouldn’t it? There’s such a great reverence and respect for the bungalow” in Chicago, he said.

Organizers expect to receive hundreds of first-phase submissions. After the Jan. 31 deadline, a jury will select five to move forward and create complete drawings and possibly models. By late 2019, at least one of them will be selected as the design for the first two homes to be built, Brune said. There will be cash prizes for the second- and final-phase winners, but the amounts have not yet been finalized, he said. Two contest sponsors have signed on so far. They are Related Midwest, the Chicago-based real estate development firm, and Freddie Mac, the government-sponsored mortgage-backing entity.