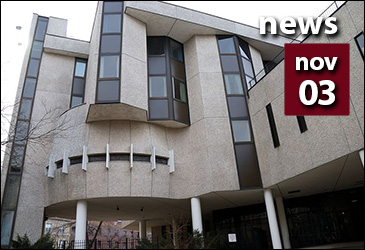 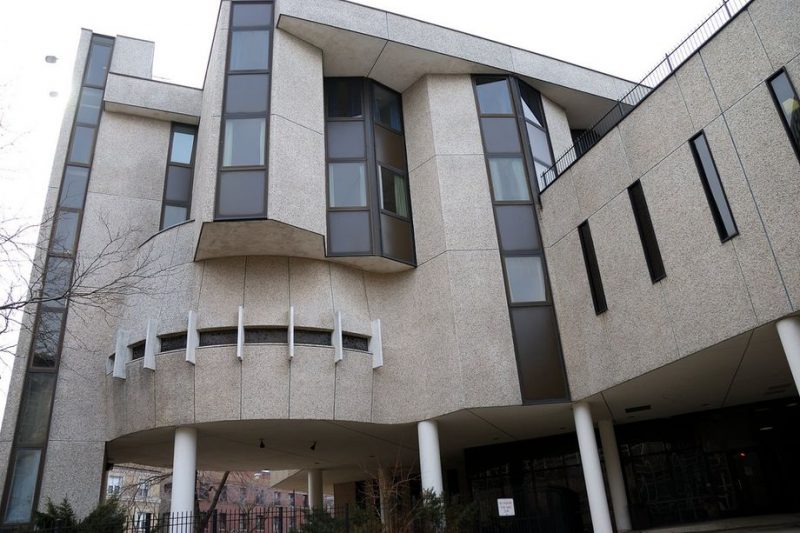 A pair of older brutalist structures that once comprised Uptown’s old Cuneo Hospital (and later Maryville Academy) are biting the dust as a massive mixed-use redevelopment plan for the 3.4-acre site moves forward. One of the largest projects to head to the north side neighborhood in some years, the Hartshorne Plunkard Architecture-designed development slated for Montrose and Clarendon would deliver 381 apartments, a 31,000-square-foot grocery store, 278 indoor parking spaces, and a renovation of the Clarendon Park field house.

The plan not only drew complaints from Uptown residents over relatively basic issues like density and traffic, but also a controversial vote in June authorizing nearly $16 million in tax increment financing (TIF) from the city of Chicago. Despite receiving the assistance, developer JDL revealed that it would only provide 3 percent of the required 10 percent affordable housing units on site and would make up the difference by paying into the Chicago’s Affordable Housing Opportunity Fund. The Montrose and Clarendon project is listed with a 2018 completion date on JDL’s website. 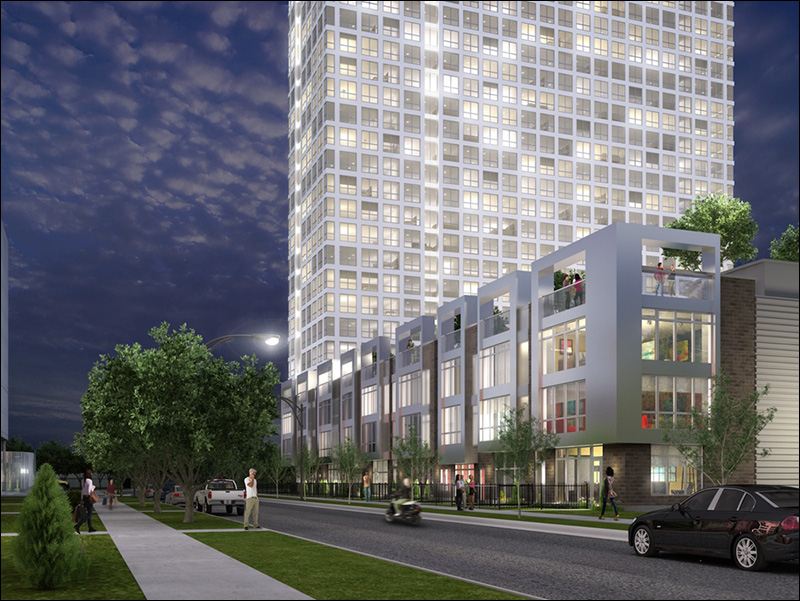 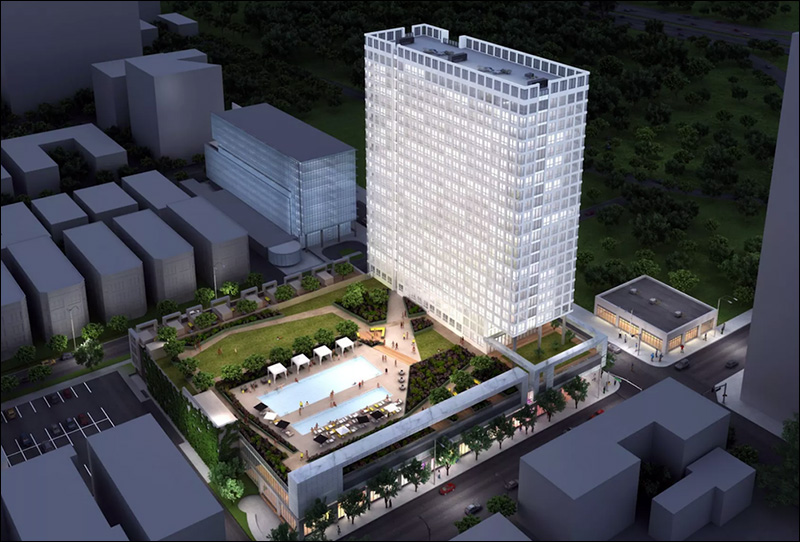 50 exciting openings in Chicago in November
Scroll to top