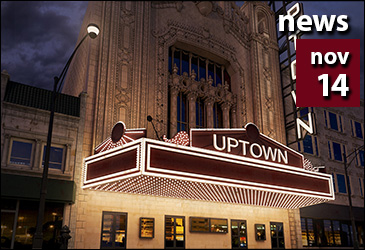 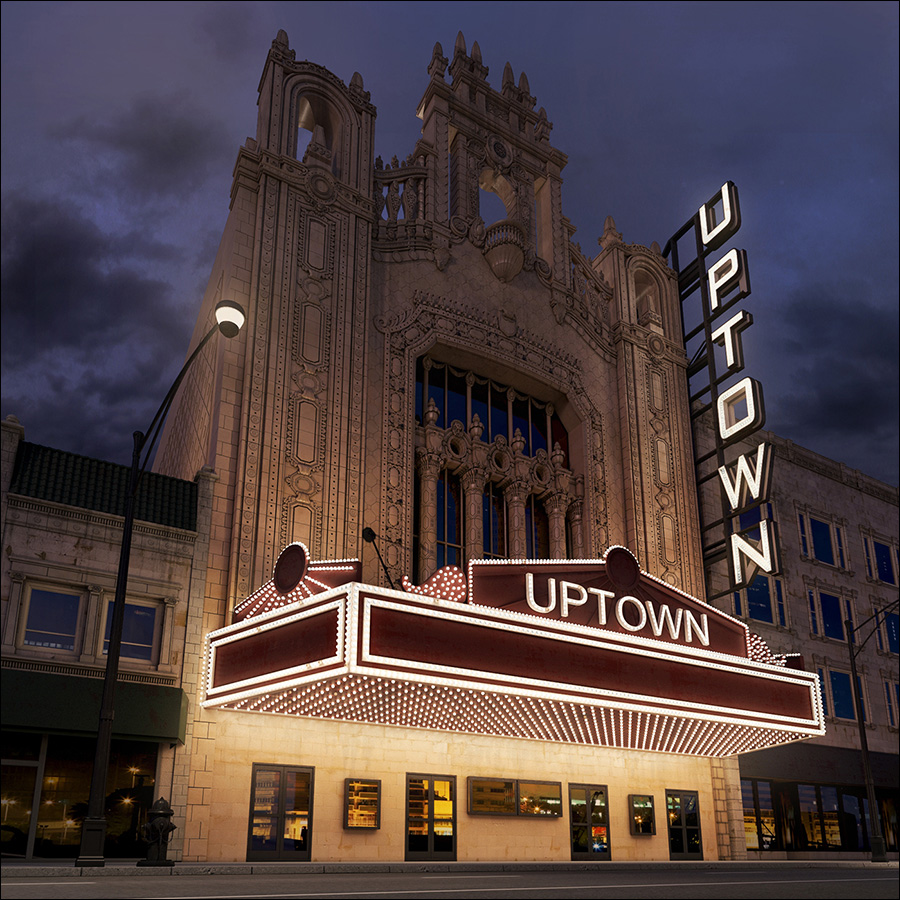 An ambitious $75 million plan to restore Chicago’s 93-year-old Uptown Theatre back to its original grandeur is expected to begin construction later this year. The project’s tentative timing was revealed Tuesday as the city’s Community Development Commission signed-off on $13 million in tax increment financing (TIF) assistance and the sale of a city-owned lot at 1130 W. Lawrence Avenue to “support theater operations.”

Partners Jam Productions and Farpoint Development will lead the effort to reopen the 1925 Spanish Baroque Revival-style movie palace at 4816 N. Broadway. Special care will be taken to repair and preserve the ornate Rapp and Rapp-designed structure, which has deteriorated considerably since closing in 1981.

“It’s been more than 35 years since the theater closed to the public, which makes this the most anticipated restoration project in the city’s history,” said Chicago Department of Planning and Development commissioner David Reifman in a statement. Farpoint boss Scott Goodman described the Uptown Theatre rehabilitation as “the most culturally important project” his company has ever undertaken.

Chicago design firm Lamar Johnson Collaborative will oversee the architectural restoration as well as the creation of new exterior marquee designed replicate the look of the venue’s long-vanished original signage. Interior improvements include new elevators, concessions, and an increased capacity from roughly 4,100 to 5,800 people.

While previous false starts and failed plans led to some pundits questioning the current effort and its comparatively low $75 million budget, the city remains bullish on the project’s chances of success. In addition to the TIF money and neighboring land sale, City Hall will also provide $14 million in property assessed clean energy financing and $3 million from Chicago’s Adopt-a-Landmark program.

The Uptown Theatre renovation is expected to create more than 200 construction jobs during its 18-month restoration plus 14 full-time and 181 part-time jobs once the historic North Side structure reopens. If all goes to plan, the Uptown could welcome eager concert-goers by early 2021.