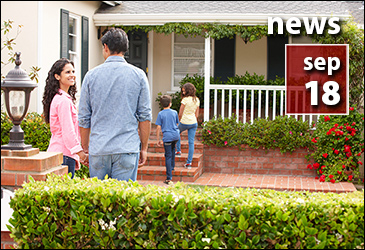 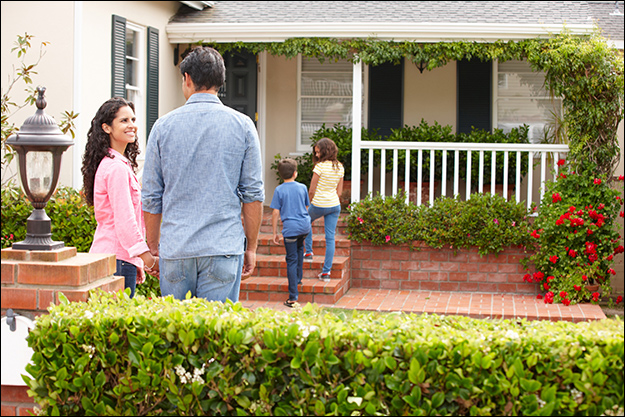 Mixed economic data this week gave us a less than clear view of the possible impact to housing and the road ahead, but in total, the positive consumer vibes speak to a strengthening economy.

On the employment front, we now have more details on July’s job openings, labor turnover, and separations—which were all essentially unchanged from June.

The overall level of job openings has not been higher since 2000.

It’s hard to tell if this is a blip or a trend.

The scariest numbers of the week were the weekly readings on mortgage applications for the first week of September from the Mortgage Bankers Association.

The purchase index is considered a leading indicator of future home sales, so its movement is important. However, this metric has been negative lately when other metrics have been positive.

This could mean the context has shifted to make it less of a reliable predictor. The changing context is the tight credit situation that leads to high levels of cash-only purchases. It remains painfully clear and well known that qualification standards are very high.

The week ended more upbeat with Friday’s data on retail sales and consumer sentiment, both of which were considerably more positive than jobless claims and mortgage application data. Retail spending in July was revised upward and the 6% increase in August was twice the size of the July increase.

The initial read on consumer sentiment was higher than expected, up 2% over the final August number—and up 9% over September 2013.

Consumers are positive and feeling much better about the economy, but overlays above and beyond the qualified mortgage standards are limiting who can buy.