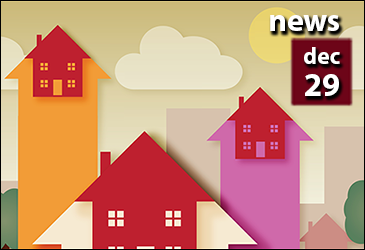 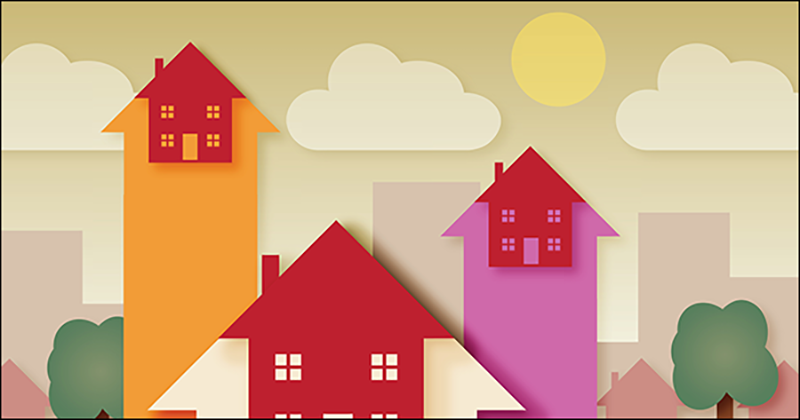 Sales of previously owned U.S. homes unexpectedly climbed in October to the highest level since February 2007, a sign of momentum in the housing market a month before a jump in borrowing costs, National Association of Realtors data showed Tuesday.

Steady hiring, a pickup in incomes, and better household finances are propelling demand in the repeat sales market, even as a shortage of available properties limits choices and pushes up prices. Bigger advances may prove difficult after a surge in mortgage rates on speculation President-elect Donald Trump’s economic plans will spark inflation. Higher borrowing costs could discourage first-time buyers who may already have trouble qualifying for a loan –a hurdle for further improvement in the housing recovery.

The October advance “may be indicative of pent-up demand that was unrealized in the summer,” Lawrence Yun, chief economist at the Realtors group in Washington, told reporters as the data were released. More recently, “with the rise in rates, we may begin to see some modest reduction in home sales.” As long as there’s job creation, the impact should be “minimal.”

“This is all very encouraging, but it has to be seen in the context of the recent decline in mortgage applications, which if sustained likely will push home sales down sharply in the early part of next year,” Ian Shepherdson, chief economist at Pantheon Macroeconomics Ltd., said in a note. “We expect further declines in demand as rates climb.”

City planners show how the 606 trail could be extended eastward to Lincoln ...
Scroll to top