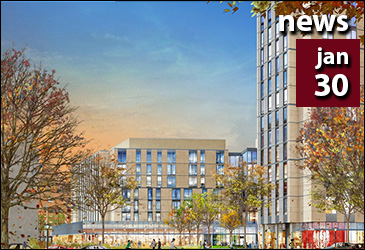 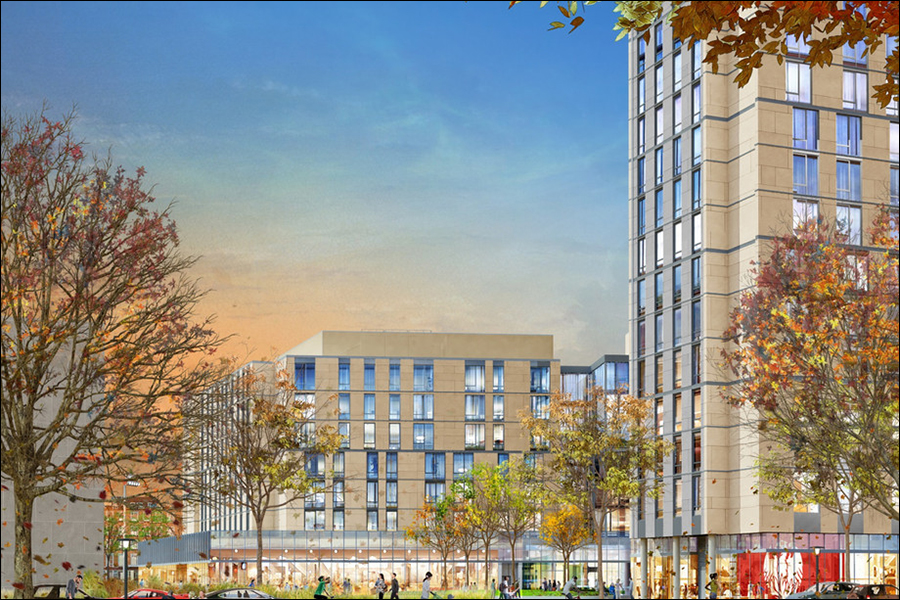 The University of Chicago is starting the final phase in a decade-long plan to pull its undergraduate students out of apartment buildings in Hyde Park and move them to new dorms closer to campus.

On Tuesday night, the university announced plans for a new 1,300-bed residence hall on the corner of Woodlawn Avenue and 61st Street. When the Woodlawn Residential Commons opens in 2020, it will mean that for the first time ever more U. of C. undergraduates will live in Woodlawn than in Hyde Park.

It’s the biggest and likely final step in a $450 million-plus plan for the university to make good on its promise of a Hogwarts-style dorm life for more of its students and to get the university on the same level as its peers in offering more and better residential options on campus. What’s evolved over time is a slow migration of U. of C. students out of Hyde Park and into Woodlawn.

Woodlawn now has the chance to increasingly become the neighborhood where the students live, while Hyde Park remains more for faculty. 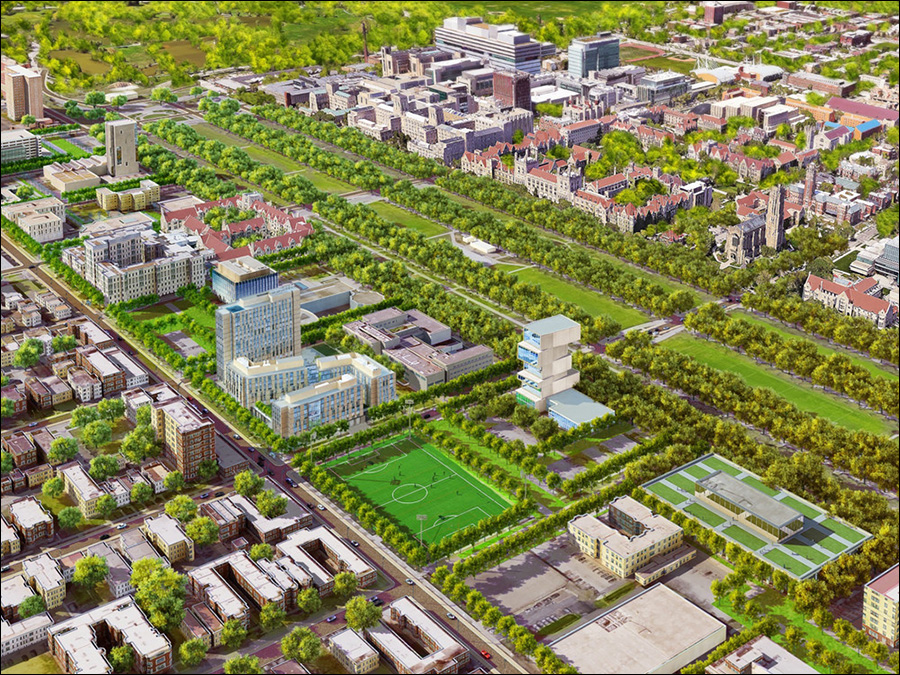 The addition of the 811-bed Granville-Grossman Residential Commons at Ellis Avenue and 61st Street in 2009 did little to shake the make-up of Woodlawn, which has overwhelmingly attracted young African American families to rent the plethora of still-cheap apartments, according to Census data. But adding another 1,300 students two blocks east could push more students to rent near their friends that are still in the dorms in Woodlawn.

The question is whether the new dorm and critical mass of students will create the genesis of a coffee shop and bar scene that Woodlawn was once famous for. With the Obama Presidential Center also coming to Woodlawn, the new wave of college kids might be big enough to convince anyone who was still on the fence.

The Woodlawn Residential Commons will be the university’s largest dorm when it opens in 2020, with a series of four towers rising up to 16 stories out of a single-story dining hall. Like the university’s other recent dorm projects, each tower will be sectioned off into three-story “houses.” Essentially, the school’s version of the Harry Potter universe’s Gryffindor or Hufflepuff, with their own traditions and crests sporting an owl, lion, or squid.

On its surface, the plan has always been for the university to live up to the brochure hype and let more of its undergraduate students into the heraldic-themed houses headed by wizened faculty members who live down the hall.

Though it’s unique to the university and definitely jives with the dark Gothic Burton-Judson Courts, only a little more than half of undergraduates have ever gotten into a “house,” with most living in apartments off campus.

Longtime dean of the undergraduate College, John Boyer, recognized back in 2008 that the university had something interesting on its hands to attract students and was also well out-of-step with its peers, which were rebuilding dorms closer to campus with more of the amenities students expected.

“The University of Chicago now ranks as the lowest among top private universities in the United States in its rate of housing undergraduate students in our own residential system, having relied for many decades on the ability of (and willingness of) our students to garner cheap flats or rooms in the neighborhood,” Boyer wrote in 2008.

It also helps the university catch up to its competitors, which have invested heavily in stylish new dorms that are more akin to an apartment living. The spaces offer privacy, meeting rooms and upscale common areas.

U. of C. got the message when it opened the Studio Gang-designed Campus North Residence Hall in 2016, replacing Pierce Hall, where students complained about exploding toilets and whose brutalist design looked increasingly outdated.

The addition of Woodlawn Residential Commons aims to complete that update by getting nearly two-thirds of undergraduates into dorms built within the last 10 years. The remaining undergraduates have the option of living in the historic gothic residence halls that define the university campus. 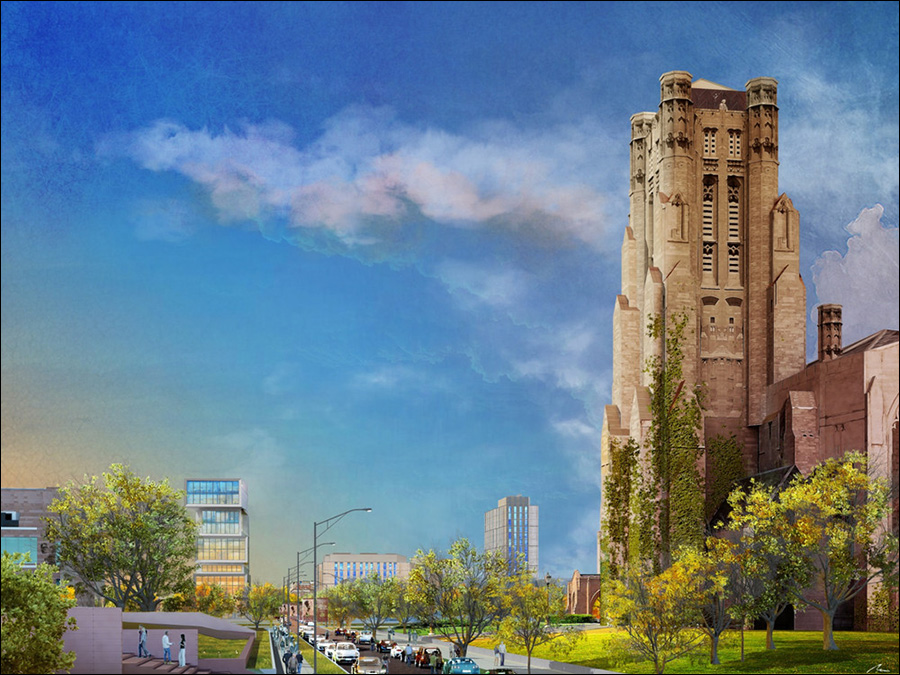