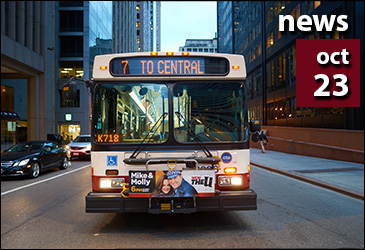 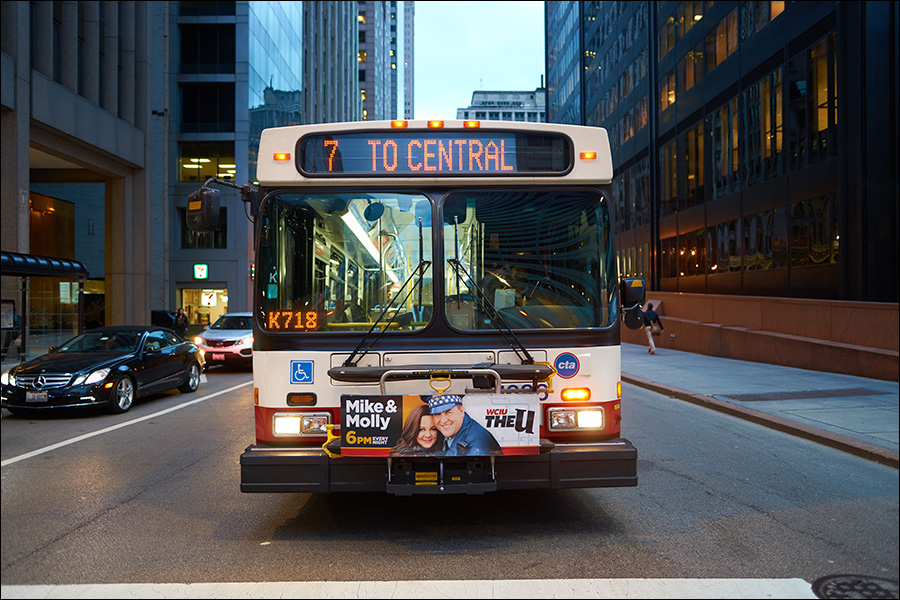 Back in June, Mayor Rahm Emanuel first presented plans to incorporate bus routes into the transit-oriented development (TOD) policy. On Sunday the mayor announced, $5 million from the 2019 budget will support this incentive for developers to build along the Chicago Avenue and 79th Street bus routes.

If you’re not familiar, one goal of transit-oriented development is to increase housing near CTA and Metra stations so that people walk and use public transportation more frequently. In this most recent expansion of the policy, Chicago would be the first city to implement transit-oriented development around bus lines, according to the mayor’s office.

TOD projects get reduced parking requirements plus greater height and density allowances which encourages developers to build in areas that may have less housing. These developments generate more money for the developer—an apartment will get more dollars than a parking space. The program, which began in 2013 and was expanded in 2015, created a lot of construction and some argue even gentrification particularly along Milwaukee Avenue near the Blue Line stations.

The two bus corridors were selected by the city due to high ridership—No. 66 Chicago Avenue line saw 6.9 million riders in 2017 and No. 79 79th Street route had 7.8 million riders in the same year. In addition to more development, the city will also make improvements to bus stops and at crosswalks which include designated bus lanes, new pavement and signage, better bus stop locations, and curb extensions.

In addition to Chicago Avenue and 79th Street, officials are also considering Western Avenue, Ashland Avenue and other bus corridors with high ridership as potential areas for TOD expansion.

CDOT will work with the CTA and the mayor’s office to select exact locations for the TOD policy and make infrastructure improvements. The full proposal along will be introduced to City Council in December.