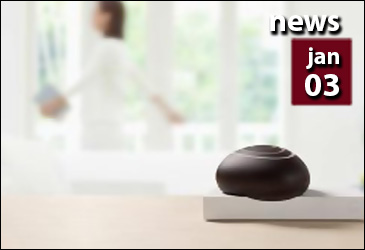 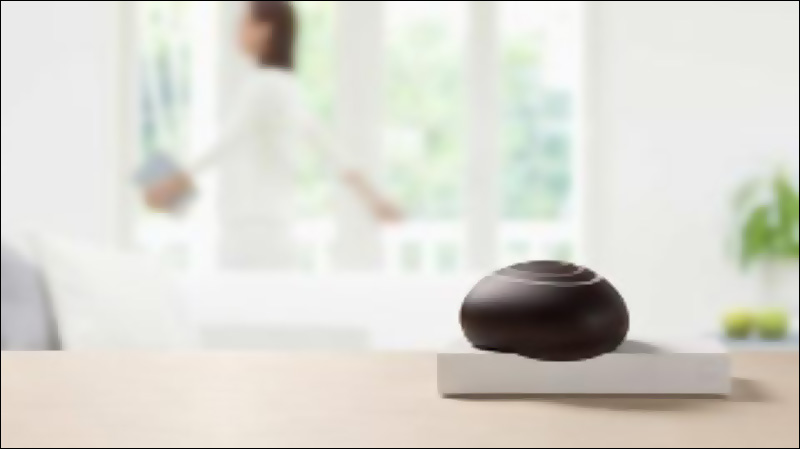 By 2025, IDC says 80 billion devices will be connected to the internet. In the near future, Gartner predicts that by 2020 there will be approximately 25 billion Internet of Things (IoT) enabled devices. If you need more proof of rapid consumer adoption in practical terms, Amazon Echo has sold 5.1 million smart speakers in just the first two years of being on the market.

Now, let’s look at the data from all this connectivity. Planet Technology gathered a few IoT statistics and came up with an infographic that puts the upsurge in connectivity and the data it generates into perspective. If a byte of data was a gallon of water, today in 2016, it would take only 10 seconds to fill the average house with data. By 2020, it will only take two seconds. That’s a lot of data being collected by your intelligent fridge to your connected washing machine, baby monitor and thermostat.

“Internet-connected devices are being churned out of factories and infected by malware, or malicious code, at an alarming rate. This is largely because IoT devices offer easily accessible bandwidth and CPU at no cost to the attacker, with much less effort to compromise than a modern PC or laptop,” said Jose Nazario, Director of Security Research, Fastly. “Once infected, these armies of compromised IoT devices immediately try to enroll new devices, join a botnet, and participate in large-scale DDoS attacks. As non-secure IoT devices amass, cybercriminals will have much greater resources available to launch new attacks more rapidly and at larger scale.”

In the era of hacking, it presents a growing security and privacy challenge as more consumers get connected in their homes. Smart home devices, like smart alarms, thermostats, refridgerators, baby monitors, lights, etc., are the least secure and they’ve been easy to hack.

According to Yossi Atias, General Manager, IoT security, BullGuard, many people don’t think about a security solution until it’s too late and their information has been hacked.

BullGuard’s new product, Dojo by BullGuard, is a new IoT device that will detect and protect smart home devices from cyber threats. It also protects against the Mirai Botnet. The Mirai Botnet is malware that turns computer systems running Linux into remote controlled bots. The Mirai Botnet targets online consumer devices like routers and IoT gadgets.

Dojo by BullGuard is designed to protect the security of a consumer’s data, devices and home. The small rock-like device, which fits in the palm of your hand, is always in monitor mode. It looks for any devices connected or connecting to the home network. If it finds a connection, it locks them down and then analyzes their network for any suspicious behavior.

The device can live anywhere in the home without wires or a docking station which stays out of view with the router.  But like a router, the device has rings of red, yellow and green which indicate what type of activity is detected on the consumer’s network. A smartphone app lets users control what’s happening by blocking network activity or alerting the user to cyber threats. As with most devices today, there’s an element of artificial intelligence and machine learning. The more it learns about the home’s smart devices, the smarter it becomes at detecting cyber threats.