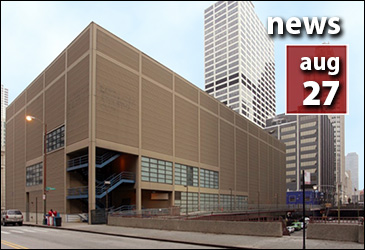 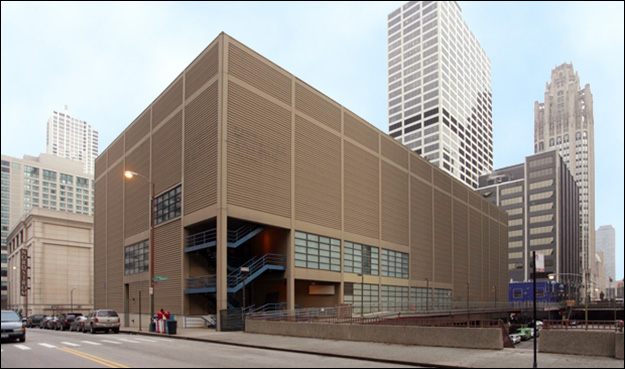 A joint venture between Chicago investors Zeller Realty Group and BDT Capital Partners LLC are tearing down the former six-story gym at Hubbard Street and Wabash Avenue to make way for a fenced parking lot, a spokeswoman for the venture said in a statement. The parking lot is expected to open by late December.

The venture bought the property at 441 N. Wabash Ave. and an adjacent surface parking lot as part of its $33 million acquisition in 2011 of the Wrigley Building nearby. It has been mum on its plans for the development site, one of the best in the city, covering 1.5 acres and a full city block in a hot neighborhood.

The property sits just west of the headquarters of the National Association of Realtors and was included in a plan to replace the association’s building with a 1.2-million-square-foot mixed-use project. But that proposal never made it past the talking stage.

The spokeswoman declined to say whether the BDT/Zeller venture has long-term development plans beyond parking. Aside from collecting new parking revenue, the venture stands to lower its property tax bill by demolishing the gym.

The demolition has drawn attention from neighbors since work began Aug. 11. The Lakeshore Athletic Club closed in 2007 after its lease expired.