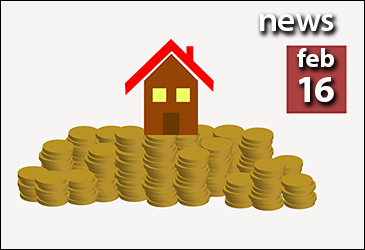 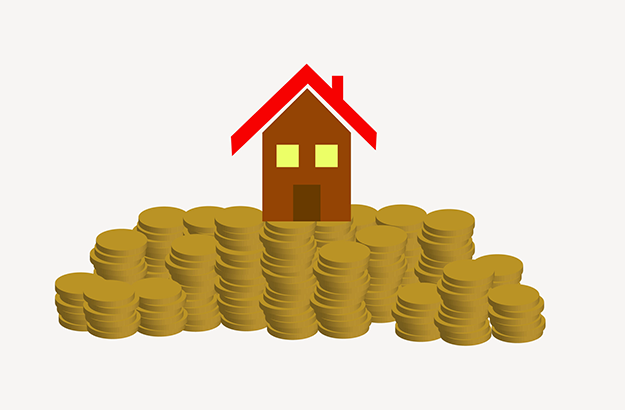 According to data released this week, the economy improved a lot in 2014 (after the first quarter, anyway), 2015 is looking good, and employment continued to gain steam in January. But one key economic indicator is still lagging: shopping.

The U.S. Census Bureau reported that retail sales declined by 0.8% in January, following a 0.9% decline in December. This left many economists and Wall Street analysts perplexed.

Now, “retail sales” include sales at the pump, so that drop is a direct result of the lower price of gasoline. (Americans spent 9.3% less on gas in January.) And while we all like saving money on gas, economists had hoped that spending in other categories would partly offset the decline.

The U.S. Energy Information Administration has forecast that lower gas prices will save the average U.S. household $550 in 2015. So where would it be best for us to put that savings?

Most analysts want to see consumers spend the gas savings. Since consumer expenditures make up 68% of U.S. economic activity, an increase in spending would keep the growth engine running.

Three main theories seem to be emerging as to why this isn’t happening. First is psychological—that short-term windfalls don’t immediately change the behavior of consumers until they believe the gains are long-term.

The second is that consumers may be spending more than we realize, because areas like health care aren’t being measured by the expenditure data.

The third theory is the one that I think supports even greater economic gains down the road: Consumers are paying down debts or saving the gains. That won’t be good for the economy if the savings don’t find their way back into the economy. But the reason I view this positively is that many households may indeed be paying off debts and saving with a purpose in mind: buying a home.

If you have a greater objective, such as buying a home or another big-ticket item, it’s entirely rational to save more and spend less in the short term. A 2013 paper from professors at theJoint Center for Housing Studies at Harvard University noted this behavior as one of the key ways homeownership builds wealth through “forced savings.”

More Americans may indeed be saving for a down payment and dreaming of a new home, as Web traffic growth shows interest in real estate growing rapidly. According to January data from the comScore Media Metrix, unique visitors to real estate websites increased 12% over December and 24% over last January.

Perhaps we should add a variation on the third theory: U.S. consumers were spending less in January because they were too busy dreaming and looking at real estate online.

Low down payments make a comeback
Scroll to top