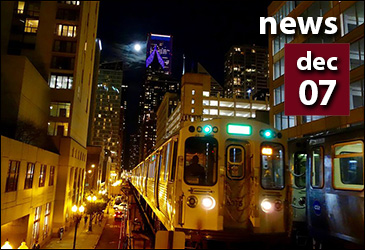 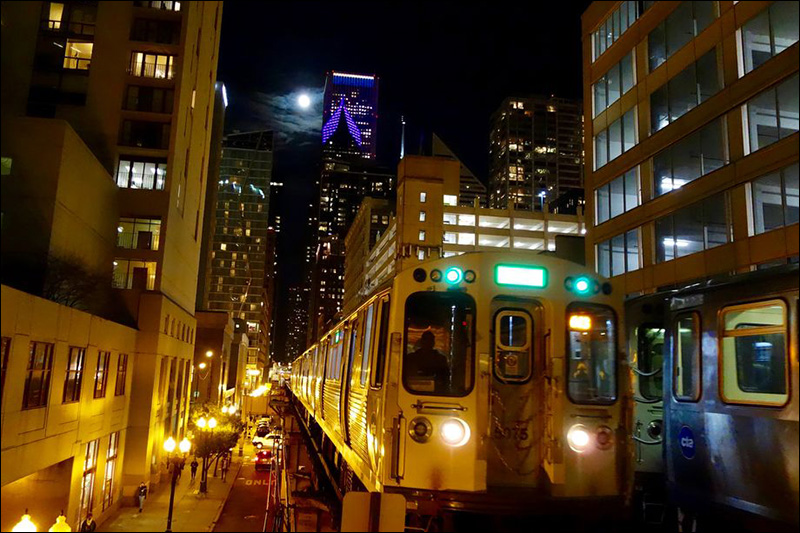 It’s that time of the year—it’s time to hop aboard the Curbed Cup train and get ready for the annual competition in which Curbed readers vote one neighborhood as the greatest in the Windy City. This year marks the seventh year that Chicago neighborhoods have faced off to win the prestige of being declared the greatest in the city, but before the competition can begin, we need your suggestions as to which neighborhoods should compete in this year’s Curbed Cup.

This year’s competition will feature 16 neighborhoods, which will compete in four rounds of voting. To nominate your neighborhood, please leave a comment on this post, or send a message to the Curbed Chicago tip line (chicago@curbed.com). And when nominating neighborhoods, please tell us why you think that community deserves a spot in this year’s contest.

So, what makes for a great neighborhood? The Curbed Cup isn’t about which neighborhood has the fanciest homes, the biggest park spaces, and the best restaurants, it’s about recognizing the neighborhoods that had an important year. It’s about the neighborhoods that are having their moment right now. The Far South Side neighborhood of Pullman pulled off a victory last year, and rightfully so. Over the last few years, Pullman has witnessed a flood of major new investment and was even declared a National Monument by President Obama. And in 2014, Logan Square steamrolled its way to the top of the Curbed Cup bracket.

Who will be this year’s Curbed Cup winner? There’s only one way to find out—follow the Curbed Cup, and be sure to vote!

Things to do in Chicago in December
Scroll to top