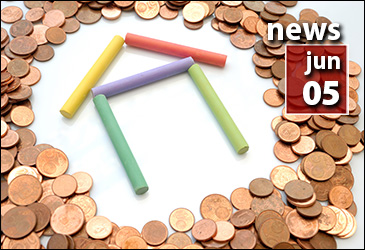 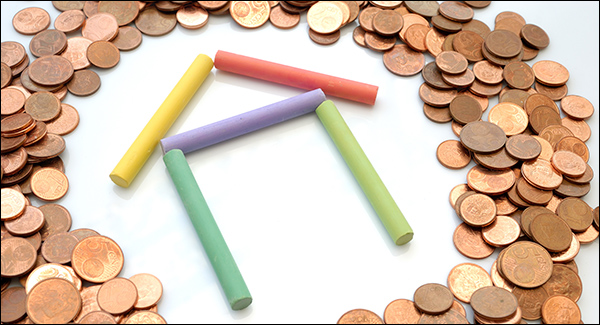 Do kids rule the roost? A new study from finds that children may be the “Chief Purchasing Officers” of the family. The survey, which was conducted among 2,800 parents across three generations, revealed that 79 percent of Millennial parents (parents age 18-34) and 70 percent of Generation X parents (parents age 35-49) said most of their major purchasing decisions revolve around their children, including home purchases. In comparison, just over half (52 percent) of Boomer parents (parents age 50-69) said this was true when raising their family.

“We have seen a dramatic shift of parents today becoming more involved in their kids’ lives,” said Dr. Robi Ludwig, psychotherapist and lifestyle correspondent for Coldwell Banker Real Estate LLC. “But now, we are seeing this translate beyond play dates and homework. Parents today are viewing some of their largest decisions through the eyes of their kids, which was not as common 20 to 30 years ago. It is an interesting reflection of how parenting styles may be changing the way we think of consumerism and decision-making.”

Parents today are more concerned with how moving will affect their kids than before: When thinking about moving homes, significantly more Millennial (67 percent) and Generation X parents (64 percent) said that they are more concerned with the immediate impact a move would have on their children’s emotional well-being than whether or not it is a good long-term decision for the family. In comparison, only 54 percent of Boomer parents felt this way.

Parents today increasingly want to live near mom and dad: According to the survey, far more Millennial (62 percent) and Generation X parents (57 percent) said it was important to live near their parents or their spouse’s parents than Boomer parents (43 percent) did when thinking of raising their family.

“Millennial and Generation X parents are choosing to live close to their parents for a variety of reasons,” said Dr. Ludwig. “Parents with young children may want the grandparents nearby to occasionally pitch in with childcare, while others may be starting to care for their aging parents. We might want to consider redefining the way we think of the ‘Sandwich Generation,’ a group traditionally known for caring for their aging parents while supporting their own children. There are many people out there who are not yet established caregivers, but are still basing major life decisions on both their kids and their parents.”

The emotional connection to family members has always impacted major life decisions, such as moving to a new home or city, but the Coldwell Banker survey results demonstrate the generational differences between parenting styles.

For parents from any generation with children still living at home, Dr. Robi Ludwig recommends parents consider the following when weighing whether it is time to move.

Consider both the long- and short-term impact on your family: “With any major life decision, such as changing homes or starting a new job, it is natural to think about the immediate impact on your children. However, it is important not only to consider how this will impact your family in the short-term, but also properly weigh the long-term implications of such a decision.”

Understand that change can be a powerful, positive thing: “Some parents may feel that they are outgrowing their home but are nervous to switch neighborhoods or schools for fear of how it may impact their children. While change may feel overwhelming at first, parents may be surprised at how quickly their children can adapt to a move when they feel supported and loved by their family.”

Make your children feel involved, but make decisions as an adult: “Parents want the best for their children, so it is not surprising that there has been a generational movement toward putting their well-being at the center of all major life decisions. However, sometimes ‘mom and dad know best.’ Follow your instincts, and know when it’s right to say, ‘Because I said so.'”

This survey was conducted online within the United States between March 13-17, 2014 and March 18-20, 2014 among 5,098 adults ages 18 and older (of whom 2,826 are parents) by Harris Poll on behalf of CooperKatz via its Quick Query omnibus product. Figures for age, sex, race/ethnicity, education, region and household income were weighted where necessary to bring them into line with their actual proportions in the population. Propensity score weighting was used to adjust for respondents’ propensity to be online.