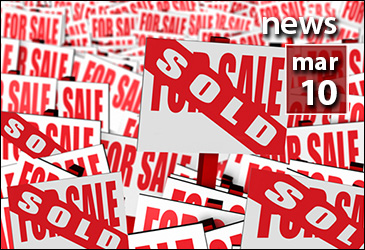 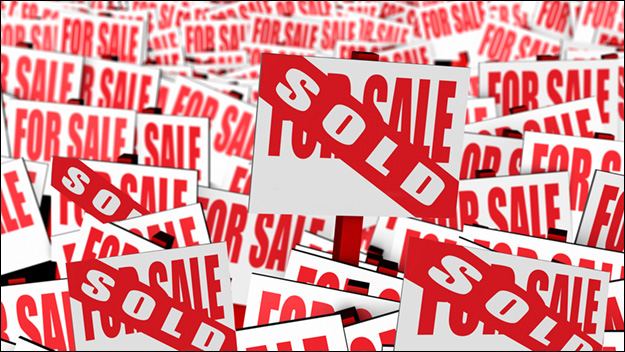 Are you an aspiring home buyer? Better get moving now, suggests a new report from the  National Association of Realtors®. The lack of available properties for sale is making it harder—and more expensive—for buyers to close on the home of their dreams.

To the dismay of wannabe homeowners everywhere, the number of residences on the market in January was down 2.2%, to 1.82 million properties, from the same time a year earlier, according to Tuesday’s NAR report. However, it’s up 3.4% from December, so maybe there’s a glimmer of hope on the low-inventory horizon. Maybe.

The association only counted existing homes in its tally, not newly constructed residences.

The lack of homes on the market is one reason behind the nearly across-the-board price hikes.

“With a much lower level of homes for sale, buyers that are hoping to close early this year can’t afford to wait,” says Jonathan Smoke, chief economist of realtor.com®. “It’s only going to get worse as demand reaches its peak in the spring.”

More buyers usually flood the market once the weather turns warmer. Smoke notes that cold, snowy January is typically the slowest time of the year for home purchases, which are typically 40% to 50% higher in June and July.

However, the lack of housing inventory didn’t temper January sales. The number of houses sold in the month, a seasonally adjusted 5.47 million, rose 11% over the previous January and 0.4% from December, according to the report.

To keep homeownership affordable, the pace of new-home construction needs to keep up with demand, says Stephen Malpezzi, a real estate professor at the James A. Graaskamp Center for Real Estate at the University of Wisconsin-Madison. He warns against artificially bloated home price tags—one of the harbingers of last decade’s housing crisis.

“In order to make sure we don’t see a repeat of the unsustainable price boom of 2005, we need to see new housing construction get back up to normal levels,” Malpezzi says.

Annual sales—and prices—were also up across the country.

But monthly sales in the West were actually down 4.1% from December, the only region to see a month-over-month decline.

Welcome to the stark reality of housing supply and demand. There simply aren’t enough homes in much of the West—particularly in the über-hot San Francisco Bay area—for all of the aspiring homeowners queuing up to move in, Smoke says.

“Prices [in the West] have also gone up the most,” Smoke says. “It can be starting to take its toll on the number of people who can no longer afford to buy homes in the market.”