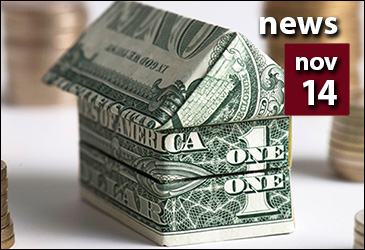 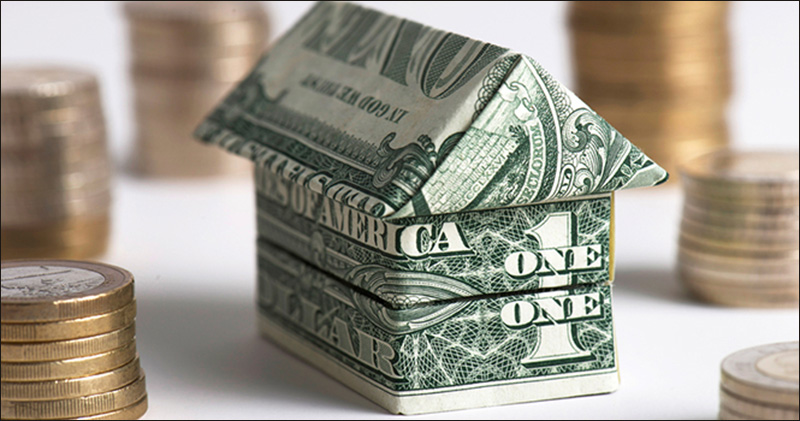 Homeownership is one of the more viable paths to a secure retirement—but many older homeowners missed the prime opportunity to leverage that equity before the recession. How much usable equity can older homeowners now expect in retirement, given the rebound in home values?

A recent study by the Urban Institute explored the answer to this question, analyzing the equity patterns among older households before, during and after the recession.

“Not only does a house meet the basic need of shelter, but it’s an asset that typically can be used to build wealth as homeowners pay down their mortgages,” the study’s authors state. “In fact, many retirement security experts argue that the conventional three-legged stool of retirement resources—Social Security, pensions and savings—is incomplete because it ignores the home.”

Older homeowners today have more favorable retirement conditions, but not without contingencies. Low-income and minority homeowners tend to have most of their wealth tied up in their homes, but accumulate the least equity overall, according to the study—with loan approval related to income, these segments could become challenged, even though they have the potential to increase their retirement incomes considerably more so than other higher-income or majority groups. Low-income and minority homeowners, the study’s authors postulate, will likely rely on Social Security as their primary source of income in retirement.

Older homeowners overall, however, have more of an opportunity now to unlock the wealth potential of their homes in retirement, even with the recession in the rearview. Their prospects, as the study demonstrates, lean on home value, as well as mortgage debt. State the study’s authors, “The majority of older adults, regardless of income, race and ethnicity, and education, own homes that they could use to help finance their retirement.”