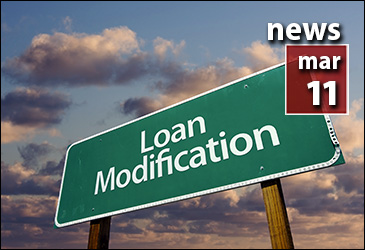 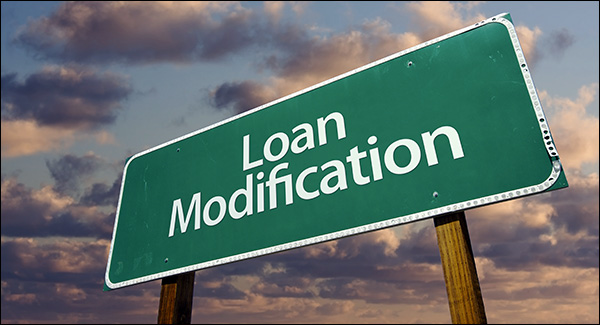 The state’s hardest-hit program is winding down, and the Illinois Housing Development Authority is waiting for the last applications for funds that temporarily help unemployed and severely underemployed homeowners pay their mortgages.

Now the state is looking for additional ways it can support homeownership efforts.

The deadline to apply for the federally funded hardest-hit program is Sept. 30, a date set by the state in July, based on anticipated demand for assistance.

Begun in September 2011 by the Obama administration, the program was aimed at states like Illinois that were hit hardest by the economic downtown and the housing crisis. It offers 10-year forgivable loans to homeowners who can meet strict eligibility criteria, enabling them to bring past-due mortgages current and make monthly payments for up to 18 months while they try to get back on their feet.

Originally, the loans were for as much as $25,000, but in April the maximum loan limit was increased to $35,000. That widened the pool of potential participants because it offered more money to help seriously delinquent borrowers become current on their loans.

More than half the homeowners who have participated in the program have been at least 90 days delinquent on their mortgage payments, putting them at risk of losing their homes to foreclosure.

As of June 30, 14,722 Illinois homeowners had applied for the funds and 58 percent received assistance, according to the state’s most recent report filed with the Treasury Department.

That translated to almost $122 million in financial assistance provided to homeowners as of June 30. The median primary mortgage payment of $1,134 before assistance was reduced to $170.94 with the assistance. Six months after receiving the financial help, almost all the homeowners continued to own their homes.

Another effort supported by the state and funded by Treasury Department hardest-hit funds, the Mortgage Resolution Fund, has not met with as much success. In December, the Federal Housing Administration sold a pool of 204 delinquent home loans at a discount to a public-private partnership overseen by the state Housing Development Authority with the goal of arranging affordable private loan modifications.

Of the borrowers who applied for the loan modifications through June, 209 received them, according to the report filed with the Treasury. An additional 42 people sold their homes through a short sale or turned the homes over to their lenders in a deed-in-lieu-of-foreclosure arrangement.

With that program also winding down — there is one more loan pool purchase pending — the department is moving forward with other efforts to bolster communities.

Almost 250 homes have been sold through the state’s Building Blocks program, an initiative to encourage eligible homebuyers to purchase vacant properties in 15 depressed communities by offering mortgage financing and $10,000 in down payment assistance. An additional 427 people have reservations in the program, according to the authority.

Kenney noted that as a result of the federal government’s loan modification programs, fewer homeowners are falling behind on their payments and finding themselves in foreclosure. Still, the state plans to continue to help financially struggling homeowners and is trying to evaluate how it can assist in a continued recovery of the state’s housing market.

“We are looking at ways we can help people and support the network,” Kenney said. “We are going to continue to fight to get the message out there.”

Mortgage servicer improvement. The federal government’s latest assessment of how well participating mortgage servicers are implementing its loan modification programs is out, and the report shows some progress has been made.

During the second quarter, the review found that the largest servicers participating in the various Making Home Affordable efforts all needed to make moderate improvements in their handling of the program, according to the Treasury Department. Most of the issues involve internal controls and procedures related to evaluating homeowners and providing assistance to them and managing the programs internally. As a result of the improvements recorded, no incentive payments to servicers were withheld.

Chicagoland Foreclosure Inventory Down 38% in January
Scroll to top