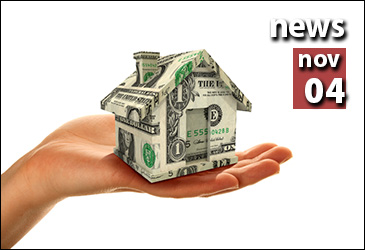 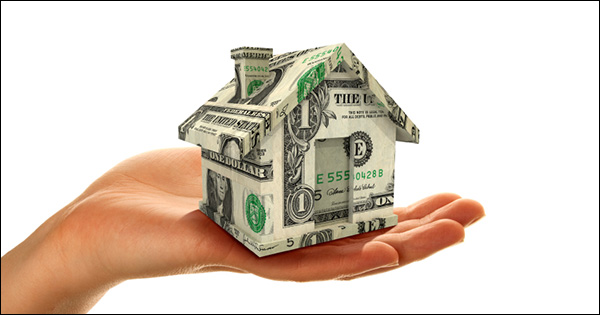 Fixed-rate mortgages continued to trend downward for the second consecutive week and are now at their lowest levels since June.

The average rate on a 30-year, fixed-rate mortgage dropped  0.03 percentage point from the previous, according to the latest survey by mortgage buyer Freddie Mac. Previously at 4.13 percent, the 30-year average is now trending at 4.1 percent. At this time last year the average was 3.39 percent. It’s now at its lowest level since it averaged 3.93 percent in June.

After falling to 3.24 percent a week ago, the 15-year-fixed rate average dropped to 3.20 percent. A year ago, it averaged 2.7 percent. The 15-year-fixed average has not trended below the 3 percent threshold since May. It hit its highest mark in August when it spiked to 3.6 percent.

Concerns about a softening housing market and the economy’s recovery, particularly the Federal Reserve’s decision to continue its bond-buying stimulus program, have been cited as the main reasons behind the decline in loan rates. As part of the massive stimulus program, the Fed is currently buying $85 million in bonds each month, in an effort to keep long-term interest rates affordable.

“Fixed mortgage rates eased further leading up to the Federal Reserve’s Oct. 30 monetary policy announcement,” Frank E. Nothaft, Freddie Mac vice president and chief economist, said in a statement. “The Fed saw improvement in economic activity and labor market conditions since it began its asset purchase program, but noted the recovery in the housing market slowed somewhat in recent months and unemployment remains elevated. As a result, there was no policy change which should help sustain low mortgage rates in the near future.”

Rates have dipped in each of the two weeks following the conclusion of the federal government shutdown. Beginning in May, averages on fixed-rate mortgage loans had climbed more than a percentage point; however, both the 30-year and 15-year fixed-rate loans are now trending at their lowest levels since June 20.

The number of mortgage applications submitted showed a strong spike this week. However, it should be noted that the government shutdown previously slowed the submission process substantially, which could have contributed to the increase in applications.

Looking ahead, rates are expected to remain relatively the same in the short-term. In the latest Mortgage Rate Trend Index by Bankrate.com, 70 percent of analysts polled believe rates will remain unchanged over the next week. Another 20 percent believe rates will continue their downward trend.

“I don’t expect to see much of a difference in rates,” opined FBC Mortgage planner Jim Sahnger. “The Fed says it is data-dependent, as are most traders. Just haven’t seen much in the data to indicate a rise in rates.”

The same cannot be said for the long-term, as many expect the fed’s stimulus program to be curbed come January and rates to rise significantly. The 30-year fixed-rate average is expected to be around 4.6 percent in Q1 of 2014 and hit the 5 percent threshold by Q3.

“At the end of the day it’s really not sustainable to have mortgage financing at 3.5, 4 percent,” says Mark Fleming, chief economist for Corelogic. “Rates have been subsidized in some way but that subsidy is being removed and the cost of financing housing will rise. We can’t stay down at this level indefinitely.”

The Amenities Trending Up (and Down) in Luxury Homes

The Growing Popularity of the Prenup
Scroll to top