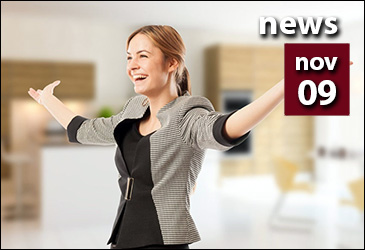 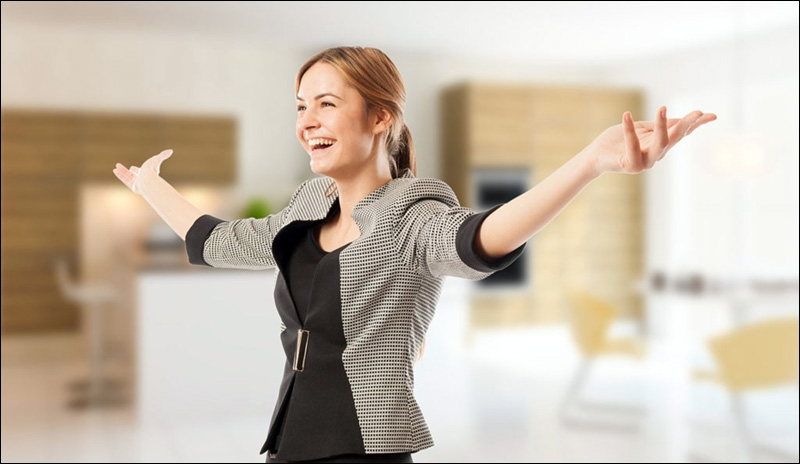 Furthermore, 2016 research from MGIC Connects shows single women representing the second largest home buying group, right behind married couples. This is even more impressive when you consider wage inequality, which is still a country-wide issue. In 2015, women made only 80 cents for every dollar earned by men working a comparable job – a gender wage gap of a shocking 20 percent.

So, women are kicking butt in the housing market. But who are these ladies? According to NAR’s 2015 Profile of Buyers & Sellers Report, the median age of the single female buyer is 32 years old, and their median income is $49,000. But it’s not just 30-something ladies purchasing their homes solo, but baby boomers, divorced and out on their own, or downsizing from a family home they no longer need.

According to the RealtyTrac study, the following markets have the largest percentage of housing inequality, with homes owned by men trumping value of those owned by women:

Despite this, three states kick the gender gap in its numerical butt, with the average value of homes owned by single women ranking higher than those owned by single men. These gems are:

What’s in store for the future of female-owned housing? When you consider the consistent rise in the educated woman (meaning higher-paying jobs and more opportunities), well, things are looking pretty peachy. Check out the following infographic, courtesy of MGIC. 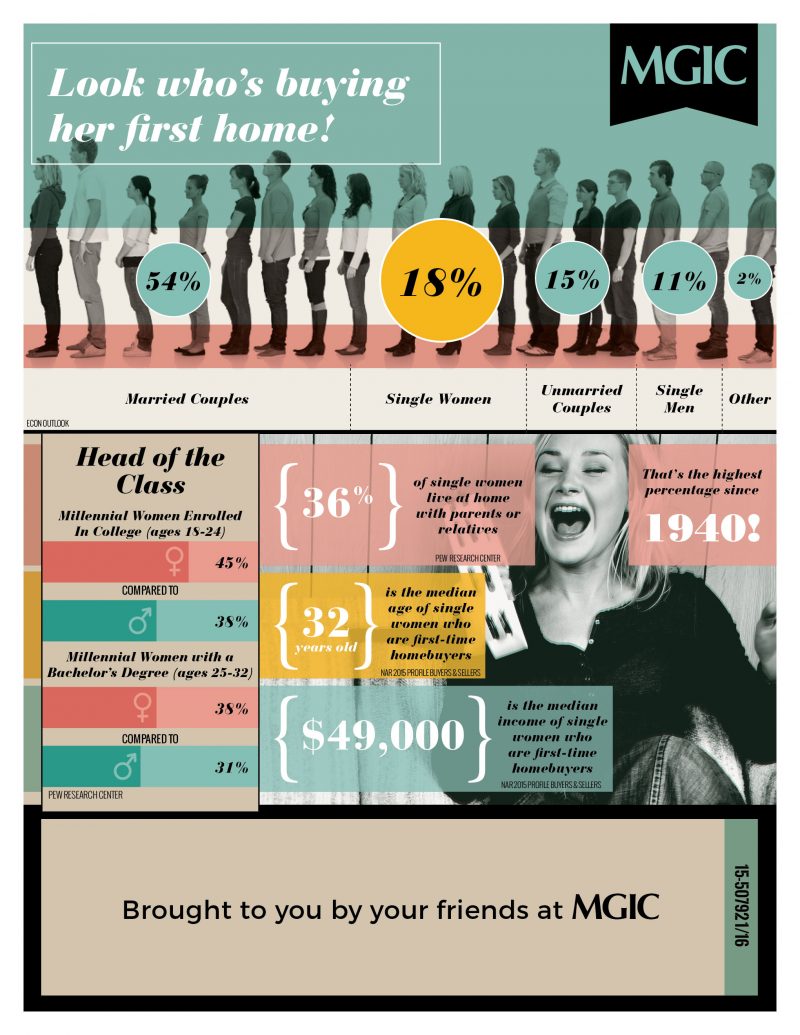