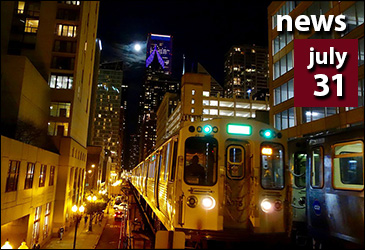 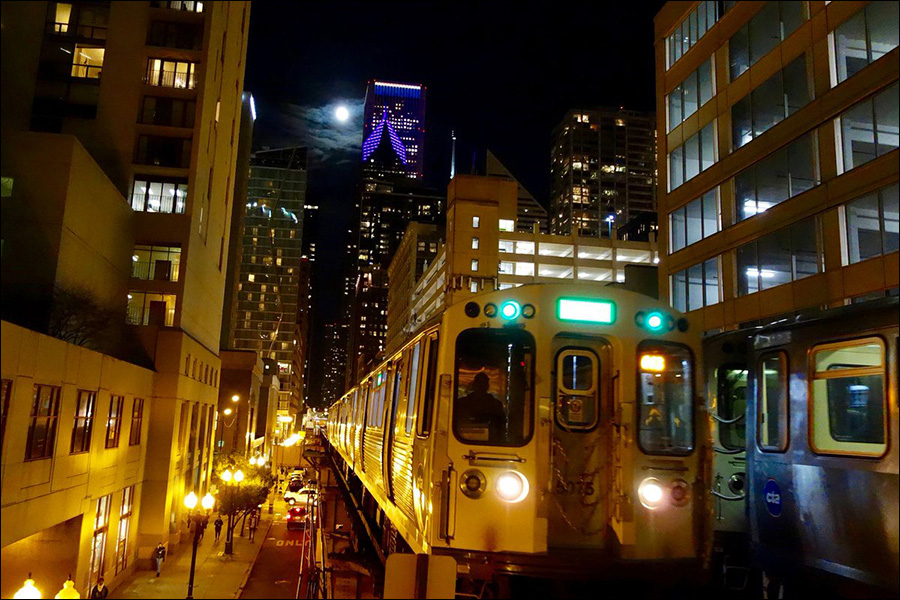 Between the Obama Presidential Center (OPC) and the new Tiger Woods design for Jackson Park, the historic park is set to be transformed and reshaped in a big way. The OPC plan wants to shut down some major roads and reconnect the pack, meanwhile, the Jackson Park golf course overhaul could see a significant alteration to the South Shore Nature Sanctuary. The discussion about these big plans for Jackson Park has been dominated by the changes to traffic, road closures, and economic impact, but what about public transit?

A petition created last month is asking that the city restore elevated rail service to Jackson Park via 63rd Street. While President Obama did specifically suggest the creation of a large new parking lot for the upcoming complex at the proposal unveiling in May, some South Side residents say that expanded ‘L’ service would be a smarter and more strategic way to go. So far, the petition has gained nearly 600 signatures, but there’s still a big question as what to do next.

“While we welcome the Obama Presidential Center and some companion projects for renovating Jackson Park itself, by themselves these plans are too small,” petition creator Reuben Lillie writes. “Without restoring the ‘L’ we have no viable infrastructure for welcoming people to the Jackson Park vicinity.”

Over the last several years, the city has been improving Green Line service by renovating existing stations and opening new ones. The Morgan Station in the West Loop has been pointed to as a major catalyst for new investment in the Fulton Market area, meanwhile, the thoroughly overhauled Cermak–McCormick Place Green Line station will help connect passengers to one of Chicago’s most important economic engines. A new station is being planned for Damen and Lake which will help connect the Kinzie Industrial Corridor and the United Center to public transit.

Should the city shift gears and start planning to reconnect Jackson Park to Chicago’s ‘L’ system?