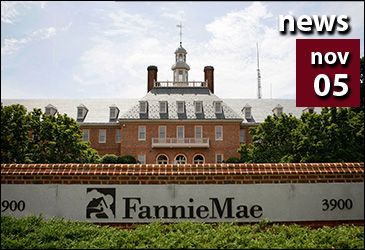 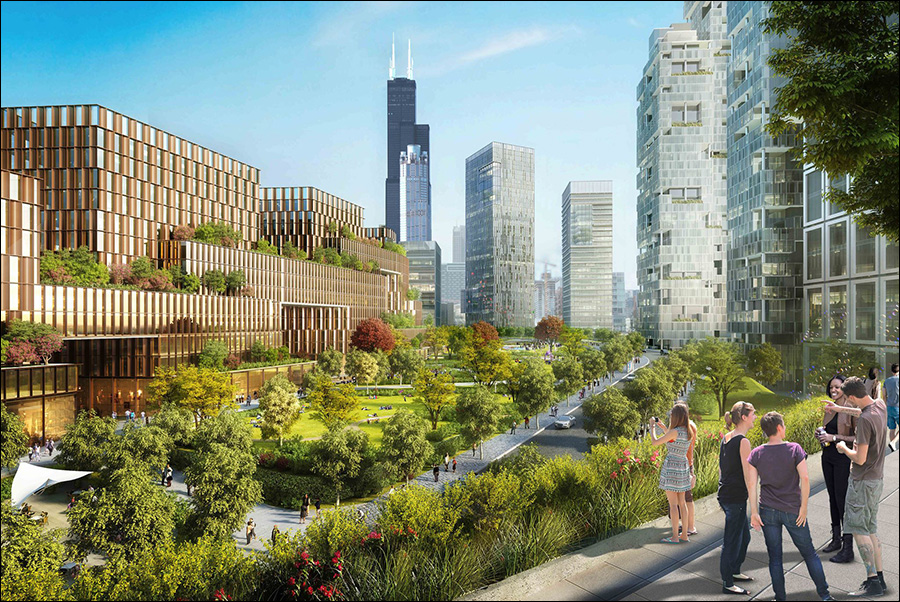 It’s a common problem for retirees seeking to refinance or get a new mortgage: After their regular employment earnings stop flowing, their monthly incomes drop. They might have hundreds of thousands of dollars stored away in IRAs or 401(k) plans and other investments, but for mortgage purposes, they don’t have enough monthly income to qualify for the loan they want. They look asset rich, income poor.

In some cases, that impression can create serious problems — even rejections of applications by loan officers who don’t know how to work with pre-retiree and retired applicants.

Take the case of Jim Planey. He’s a retired industrial real estate broker, lives in a home valued around $1 million in Glenview, Ill., and has accumulated substantial retirement funds after a 40-year career. He and his wife have stellar credit scores in the 800s and decided to refinance their existing mortgage, an adjustable-rate loan that was about to shift to a higher interest rate.

Planey assumed that his application would be a slam dunk. Not only did he have significant home equity as well as a flawless history of on-time payments to his bank, he even planned to reduce the principal balance on his mortgage from around $600,000 to $400,000.

What he ran into shocked him. The bank’s loan personnel “didn’t know anything” about handling mortgage applications from retirees, he told me last week, and they questioned whether his post-retirement income would support a new mortgage at today’s interest rates. His application contained detailed documentation on his substantial financial assets, but the loan officers at his bank were clueless about what to do with them.

Most importantly, they were in the dark about program options offered by investors Freddie Mac and Fannie Mae and some private lenders for retirees and pre-retirees. The options essentially recharacterize retirement assets into qualified income for mortgage purposes, sometimes without requiring actual withdrawals of funds. Had the bank personnel been better trained and had more experience, Planey could have been approved in a matter of days rather than the eight weeks it ultimately took him to get a run-of-the-mill refi.

The programs generally take two forms: One treats ongoing distributions from IRAs, 401(k) accounts and similar funds as income that’s acceptable for home-mortgage applications, provided the withdrawals plus other income are adequate to amortize the loan and are likely to continue for at least the next three years. The second option is designed for people who have retirement funds that haven’t been tapped yet. Loan officers can use retirement-account balances as the basis for what functions essentially as imputed income — money that is or will be available to the borrower to supplement regular monthly income when needed to make repayments on the loan.

Steve Stamets, a senior loan officer at The Mortgage Link, LLC, in Rockville, M.d., has used these options periodically, and considers them “a great alternative” when clients have assets but don’t quite fit the traditional rules that define eligible income. He offered a simplified example of how it works: A client had $2 million in mutual funds but not enough regular income to qualify for the size mortgage he sought. The client didn’t want to withdraw money or be forced to liquidate securities. Using Fannie Mae’s program option, he was able to produce qualifying income for mortgage purposes of $3,889 per month using a formula that discounts the fund balances by 30 percent to protect against market fluctuations that might devalue them. This amount was then added to other income the client had to total the amount he needed to support the mortgage application.

John Meussner, a loan officer for Mason-McDuffie Mortgage Corp. in San Ramon, Calif., says that although Fannie’s and Freddie’s options can be helpful, they come with their own complications as well. One of the biggest: The assets in some seniors’ investment or retirement accounts may not qualify if they’re derived from ineligible non-employment-related earnings. Another issue: Loan terms for seniors may be just 10 or 15 years. Monthly payments on such mortgages are higher than those with standard 30-year terms. Not all clients can afford them.

Bottom line: If your assets are tied up in retirement and investment funds, and you’re seeking a mortgage based on your post-retirement income, ask loan officers about the Fannie and Freddie options as well as alternatives offered by some private lenders. If the loan officer pleads ignorance, you’ll know it’s amateur hour. Shop elsewhere.