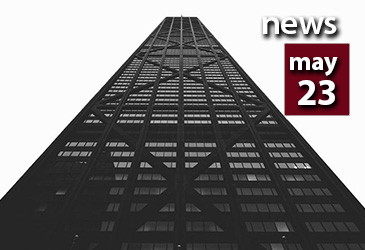 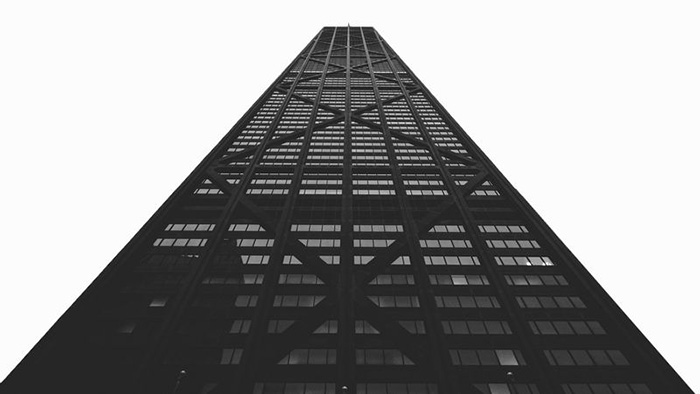 If the 2009 Sears to Willis Tower name change wasn’t enough to confuse and anger locals, Chicagoans might have to get used to a renamed John Hancock Center if its owner, the Hearn Company, lands a new corporate partner.

Though Hearn — which took over the commercial portion of the iconic mixed-use skyscraper in 2013 — has been shopping the building’s naming rights for some time, the Chicago Sun-Times broke news that a deal could be “imminent.” The company is looking for a 15-year commitment with cash from the deal funding the proposed redevelopment of the Hancock Center’s sunken plaza along the Magnificent Mile.

In an earlier move that perhaps foreshadowed Hearn’s efforts to rename the complex, the building’s public observatory ditched the John Hancock moniker in 2014 when it was rebranded “360 Chicago.” The renovation of the observatory also saw the addition of one of the most noticeable changes to the 1968 building’s exterior in the form of the “Tilt” attraction, Hancock’s answer to a growing trend to incorporate thrill rides into otherwise static scenic lookouts.

While popular for tourists, the brightly lit LED-adorned articulating platform certainly stands out from the tower’s dark, clean lines. Similar concerns have been raised over the prospect of new corporate signage on the building’s facade, which would likely go on the third floor of the tower’ Michigan Avenue frontage, according to a recent Chicago Tribune report. 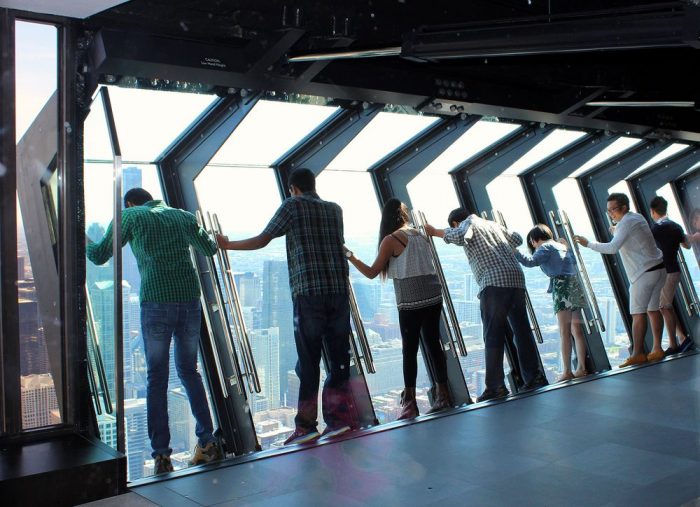 Though the John Hancock company no longer owns the building, preservationists are pushing for the 47-year-old tower to receive landmark status to ensure that the insurance firm’s name is forever associated with the iconic tower. Landmarking would also protect the Skidmore, Owings & Merrill-designed structure from unfettered exterior modifications.

If the Sears to Willis naming deal is any indication, it’s likely that a post-Hancock 875 N. Michigan Avenue will similarly ruffle feathers among traditionalists and see a number of Chicagoans reject the new name altogether. In related news, the Willis (no, Sears!) Tower may also soon experience another name change of its own as the Blackstone Group works to reposition the 108-floor office building into more of a tourist and shopping destination.