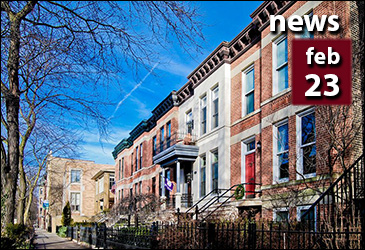 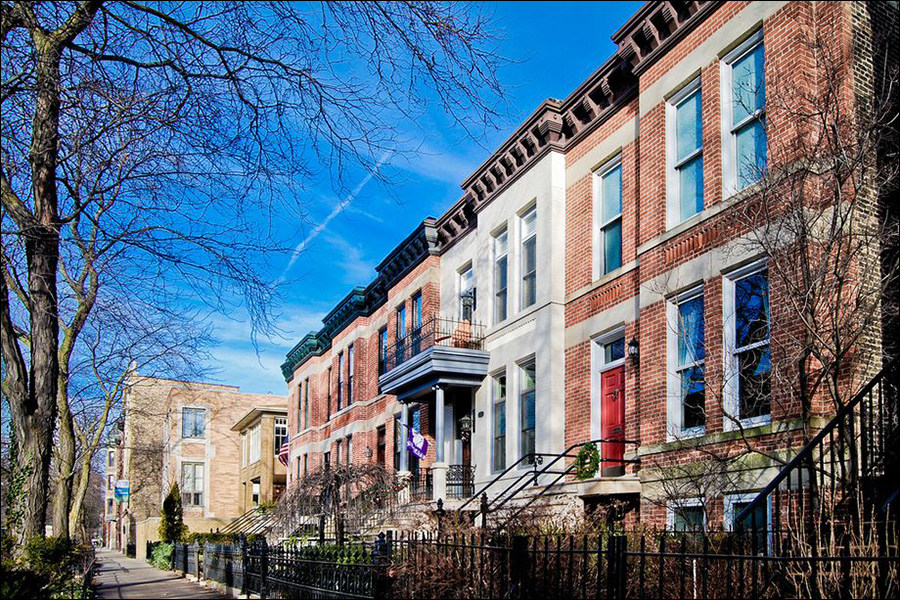 With Chicago home sales up 9.3 percent compared to the same month one year prior, the Windy City’s residential real estate market in January was equally as hot as the unseasonably balmy weather. The rise in both temps and sales was more than just a coincidence, said Illinois Realtors President Doug Carpenter in a press release issued yesterday. “The bitter winter weather everyone anticipates in January never really materialized, and as a result it looks as if plenty of buyers were out looking for homes,” explained Carpenter.

In addition to a higher number of homes selling at a faster pace than before, data for January also showed a notable increase in Chicago home prices, which were up a surprising 12.4 percent over the same period in 2016. Unusually low inventory—an issue that also faced the market last year—is contributing to surging prices. As a result, many city home sellers are routinely experiencing rapid sales and entertaining multiple offers.

“Our year-over-year numbers continue to demonstrate the strength of the Chicago market, as properties are being snatched up at a pace rarely seen,” said Chicago Association of Realtors president Matt Silver via the same release. “With higher prices across the board and rising interest rates, the trend will continue (barring ongoing inventory concerns) into the active spring season.”

While the Chicago market appears to be on a roll, some of the numbers for the greater metropolitan area aren’t quite as strong. In the nine counties that make up the Chicago Primary Metropolitan Statistical Area (PMSA), the Realtors report found that median home sales rose only 0.6 percent compared to January 2016. Chicago PMSA home sale prices, however, shot up a healthy 10.5 percent over the same time.

On the state level, Illinois median home prices have already recovered to the pre-recession levels. If that figure continues to increase into 2017, it will mark four straight years of price gains. With rising interest rates looming on the horizon and the market still starved for supply, real estate agents are encouraging more homeowners to take the plunge and list their homes.