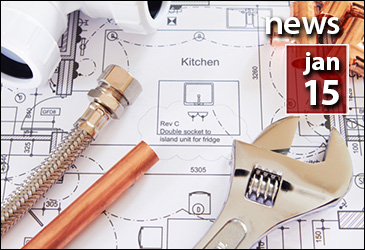 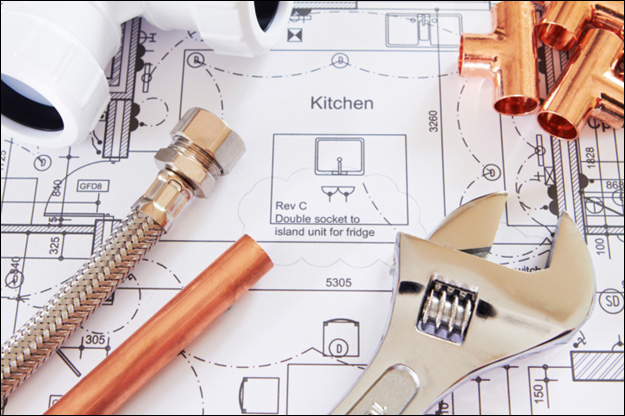 An annual report comparing home remodeling projects’ cost with their value had mixed results for 2015. While the cost of remodeling projects rose across the board from the previous year, estimated value to the home rose for only half the jobs, the report found.

The Remodeling 2015 Cost vs. Value Report found that the overall cost-value ratio for remodeling jobs ended two years of gains by slipping to 62.2% for 2015, a 3.9-point drop from 2014. Members of the National Association of REALTORS® filled out a survey estimating the resale value of 36 popular remodeling projects in 102 cities.

The REALTORS®  boosted the estimated value of almost half the projects, some by as much as 11.6%, compared with the previous year. However, those gains were balanced out by shrinking returns on the other half—as much as 8.32%. Meanwhile, the estimated cost of a pro doing those projects rose 4.22%.

More often than not, Remodeling Editor-in-Chief Craig Webb noted, the simpler and less expensive the project, the bigger its cost-value ratio. A replacement steel entry door has topped the ranks of midrange projects in this survey for several years. This year, it is estimated to deliver a cost recouped of 101.8%. Average cost: $1,230.

Here are the top midrange remodeling projects based on their return on investment.

Of course, your location is a big factor in your home’s value—and the value of your home improvement projects. Out of the 36 remodeling jobs covered, 26 racked up cost-value ratios over 100% in at least one market. Here are the cities where a remodeling project could end up paying for itself.

Cities with at least one 100% ROI project