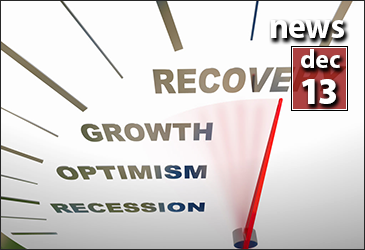 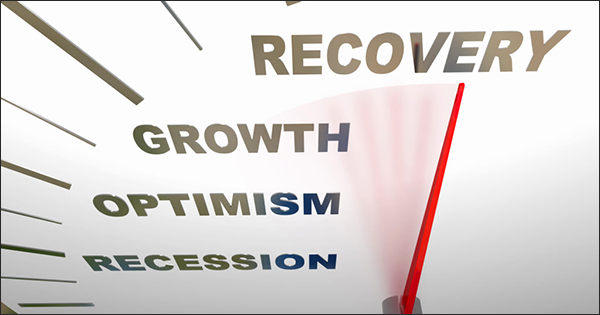 The real estate market will continue its road to recovery in 2014, with home prices rising 6 percent and mortgage rates hitting 5.4 percent. In addition, demand is predicted to plateau, all according to Lawrence Yun, chief economist and senior vice president of Research for the National Association of REALTORS®, who presented his 2014 market forecast during last week’s REALTORS® Conference and Expo.

Other factors aim to set the market back on the right path. Although there could be a possible negative impact due to rising mortgage rates, job creation and loosening underwriting standards should balance out 2014’s sales volume.

“There were two million jobs created in the past few months and we’ll see the same next year,” says Yun. “These people could potentially enter the market.”

Yun does not see, however, an increase in unit sales nationwide, as inventory levels remain an issue to keep an eye on. Currently, the nation is under one million and this number needs to increase 50-60 percent in order to get back to normal numbers.

“I don’t foresee that next year, but maybe we can at least make up half the needed gain to steadily reduce the inventory pressure,” he says.

While existing home sales are expected to remain flat at roughly 5.1 million units, new homes could rise by 25 percent from 430,000 to 510,000 next year. This part of the market is still in recovery due to the difficulties for smaller builders to obtain financing. This should continue easing throughout the next year.

When prompted further about how the rising mortgage rate will affect sales and the market, Yun responded, “Assuming nothing changes further, I believe it takes about 10 percent right off the top in terms of people who qualified this year versus the same people who would qualify next year. If need be, NAR will be pushing for new legislation to clarify what QM and QRM are so that we don’t get hit by that 10 percent.”

With the housing market is recovering for most Americans, homeowners will be more concerned than ever about their home values in 2014. Actual price increases for 2013 was 11 percent, which is now expected to be a six percent rise next year. The way to relieve home price pressure is for more inventory to come into the market, says Yun.

“We were surprised by how fast inventory would decline, but there was always a fresh set of inventory trickling in as it went out,” he says.

Overall in 2013, investor activity has been normal, but numbers slightly declined. Though, more small-time investors entered the market, staying one step ahead of the population, consistently punching numbers to see what transactions made the most sense for them. “If investors remain active, it implies that housing is a good buy,” says Yun.

Despite some cautionary areas, the real estate market has its beacons of potential. The industry may not be back to its best numbers yet, but we are still heading in the right direction and making our way down that road to recovery.

“We’ve had a decent year this year and next year will be roughly the same.”

How to Negotiate Repairs After a Home Inspection
Scroll to top