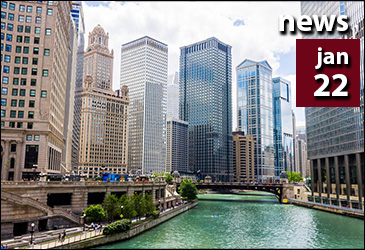 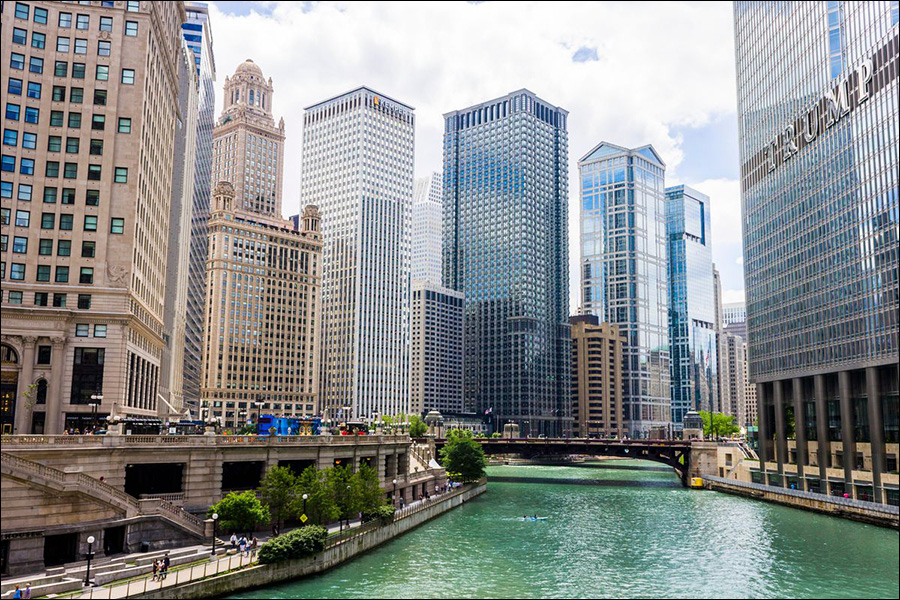 Chicago saw 55.2 million visitors in 2017; as a result, the city set a new tourism record and reached the mayor’s goal a few years early.

Chicago also collected a few noteworthy titles, including Conde Nast’s Best Big City in the U.S., Bon Appetit’s Restaurant City of the Year, Time Out’s Best City in the World for Having It All, and was Expedia’s most searched for city.

Those new gold stars and millions of visitors help bolster the city’s tourism industry. The mayor’s office announced that more than 146,000 jobs supported the hospitality sector, which has grown 17 percent since 2010. Just to compare, Chicago saw 39.25 million visitors in 2010.

The 55.2 million people that traveled to the new Midwest ‘it’ destination represents a 2.5 increase over the previous year. That jump helped the mayor reach his proclaimed tourism goal two years early too.

McCormick Place, North America’s largest convention center was quite busy in 2017. Out of the 40 largest conventions hosted there, more than half increased attendance from the prior year, the mayor said. Just next door, the Marriott Marquis hotel delivered more than 1,000 rooms and the Wintrust Arena opened. There’s no doubt that those major projects had a hand in boosting convention crowds.

The demand for places to stay is swelling—the number of rooms occupied in 2017 increased by 3.3 percent, according to the mayor’s office. And in the summer, hotels said “leisure visitors,” were nearly double what they had been previously.

It’s clear developers have taken notice of these demands. Five new hotels opened in 2017 and eight more are scheduled to open this year. The Ace Hotel and Robey Hotel were two high profile openings this past year and notable projects in the pipeline include the Moxy Hotel, Navy Pier’s boutique hotel and a handful of developments in Fulton Market.