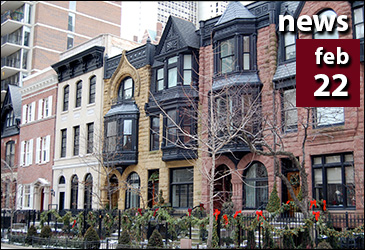 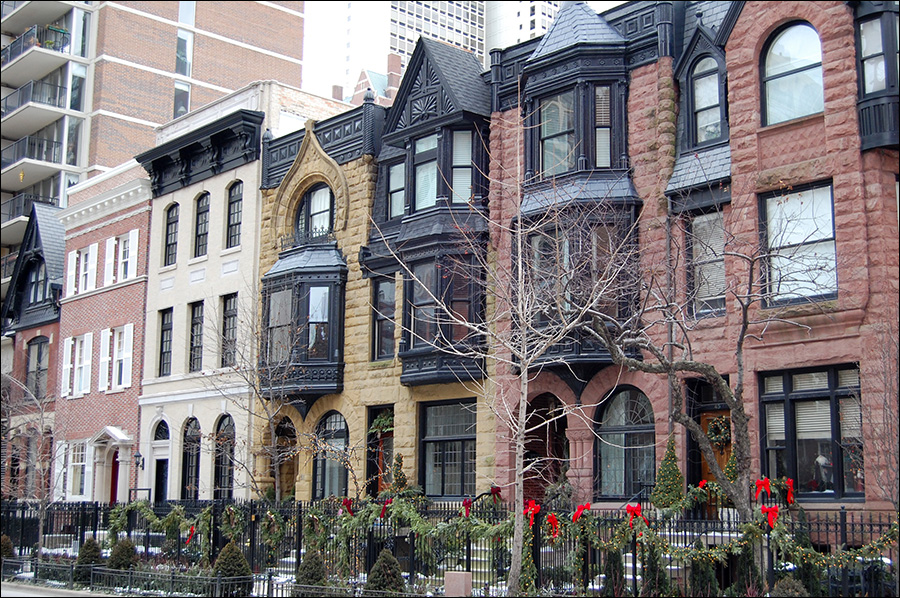 Were fears overblown that changes to the federal tax law would trigger plunging home values?

You might recall the scary predictions from the realty industry and some independent economists that began last fall: Cutting tax benefits for homeowners would inevitably lead to declines of 4 to 10 percent in home prices, and maybe even more for upper-bracket properties in high-tax areas.

So how are those dire warnings holding up? It’s still early in the game for hard statistical answers. But it’s not too early to gather anecdotal evidence on whether buyers — citing higher tax burdens — are pushing asking prices downward, or whether sellers are caving or resisting.

To get answers, I contacted realty agents and economists who keep a close eye on consumer behavior in markets around the country. The consensus was summed up best by Ralph McLaughlin, chief economist of Trulia, a San Francisco company that tracks prices and local market trends in hundreds of communities. Price declines are nowhere in sight yet and cannot be totally ruled out, he said, but “we think the potential negative impacts (of the tax law) will be muted by the likely fact that most households will actually have more money in their bank accounts at the end of the year because of the tax plan.”

That, plus the ongoing shortages of inventories of homes for sale — along with strong buyer demand, low unemployment and wage growth — may offset whatever tax deduction concerns might otherwise be taking shape. Cheryl Young, senior economist at Trulia, cited the latest Standard & Poor’s CoreLogic Case Shiller index, which documented steadily rising prices in most markets.

“Early versions of the tax-reform bill in November threatened to put downward pressure on prices in expensive and high-tax areas as proposals on caps to the mortgage-interest tax deduction and state and local tax deductions ding demand,” according to Young. “But the proposals didn’t cause a ripple in November home prices.” In fact, prices in San Francisco, considered one of the most vulnerable cities for price declines because of super-jumbo-sized mortgages and high taxes, rose 9.1 percent year-over-year. Case Shiller’s 10-City index rose 6.2 percent in November.

None of this is to suggest that the financial impacts of the tax law are being ignored by buyers and sellers. To the contrary, realty agents say clients, especially those preparing to enter the marketplace, followed the tax provisions carefully as they moved through Congress, and they have a good sense about what the changes mean to them in practical terms.

Noah Goldberg, an agent with Redfin in Jersey City, N.J., says clients “were waiting on the sidelines at the end of the year due to the uncertainty around tax reform.” But “now that (they’ve) had a chance to calculate the monthly costs, income taxes and deductions,” they’re streaming back. Some buyers have told Goldberg that the lower federal income taxes they’re likely to owe will offset the real estate deductions they’re likely to lose. So the net effect could be a wash.

Some sellers and buyers, however, are definitely factoring higher real estate taxes into their transaction equations — either as a reason to price their properties more reasonably at the listing stage or to urge sellers to lower their price during negotiations. Chicago real estate broker Alexis Eldorrado says some sellers of upper-bracket properties have become more flexible on their initial asking prices, knowing full well that buyers may come in with Excel spreadsheets detailing how their tax bills are going up. Jill Eber, a Miami broker, said that tax law may actually be driving some owners from high-tax states to tax-friendlier Florida.

“We’re hearing from more people from New York, the Northeast and California than usual,” she said, and some are specifically citing the tax law as a reason for considering switching domiciles. What impact that might have on pricing isn’t yet clear, however.

In the Washington, D.C., suburbs, the revised tax rules are changing some buyers’ and sellers’ behavior, say agents. Kris Paolini, a Redfin agent in Bethesda, Md., says some buyers “are trying to use taxes and the predictions that prices will fall as a negotiating point, but sellers aren’t buying it.”

Bottom line: The post-tax-bill real estate scene is still evolving, and any price declines aren’t visible yet, if indeed they are even coming. Other factors — inventory pressures, growth in the broader economy and interest-rate changes — could prove to be at least as important as taxes in influencing home prices as the year takes shape.