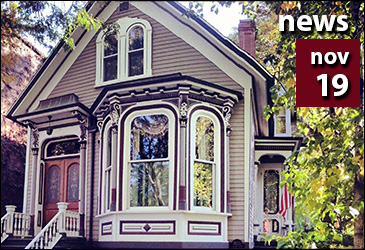 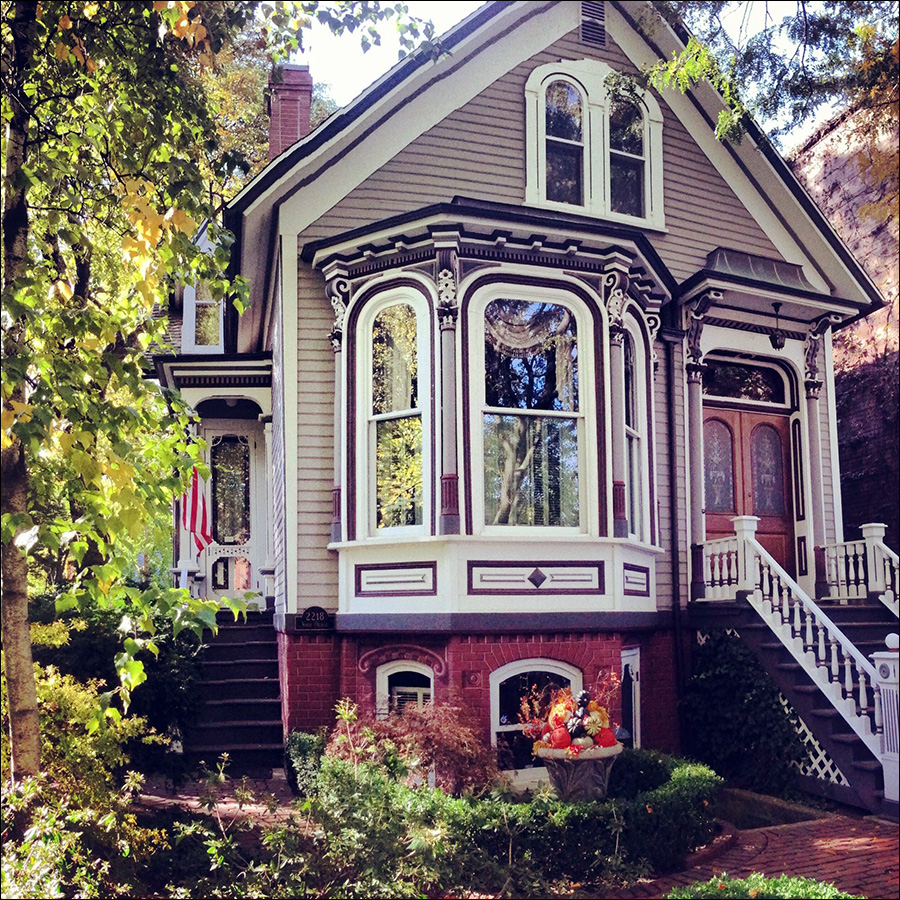 The time it takes to sell a Chicago-area house has been getting shorter each year, thanks to both a slim inventory for buyers to choose from and rising interest rates, according to data pulled by a northwest suburban real estate executive.

In the 12 months ending Nov. 1, single-family houses that sold had been on the market 84 days on average, according to data compiled by Paul Wells, owner of Re/Max of Barrington. That’s down 6 percent from the previous 12 months and down more than 14 percent from five years ago. (See chart at bottom.)

“We’re seeing steady improvement in getting them sold,” Wells said. In three of the past four years, the average market time for a house dropped from the previous year, for a total drop of 20 days since 2015, Wells’ analysis found.

The implication for sellers is that they may not have to hold their breath and keep their house spic-and-span so long to keep it in showing condition. For buyers, it means “being ready to grab the good ones when they come on the market,” Wells said.

The data, which are for single-family homes only, cover the entire service are of Midwest Real Estate Data, which is all or part of about 20 counties in northeastern Illinois. But “the vast majority of the sales are in Cook and the collar counties” DuPage, Kane, Lake, McHenry and Will, Wells said.

The two key factors speeding up sales, Wells said, are the epochally low inventory of homes that has been plaguing not only Chicago’s but the nation’s housing market for a few years, and mortgage interest rates increasing after nearly a decade of epochal lows after the housing crash.

It’s hard to gauge the relative weight of the two factors, though Wells said for middle-class buyers who are more sensitive to changes in what they can afford, “interest rates have put a sense of urgency into buying this year that we haven’t seen in a long time.”

Despite slight decreases in recent weeks, the average rate on a 30-year mortgage has risen more than a full percentage point so far in 2018, according to this Zillow tracker, and in recent weeks has been near five percent. “Five percent is almost a magic number in (buyers’) heads,” Wells said.

Because five-percent mortgage rates seem like a relic of an earlier era, when rates weren’t being kept artificially low, “they think they’d better buy now, under five,” Wells said.

The other factor, short inventory, “has been undermining the real estate industry for years,” Wells said.

The inventory of homes for sale has been tight for several reasons. Among them: Chicago’s slow home-price recovery leaves a large proportion of people who are underwater on their mortgages and so can’t afford to move, increases in home prices making current homeowners hesitant to sell because they may not be able to afford the jump to the next house and construction of new housing “is almost at a standstill,” Wells said.

Suburban homebuilders are nearing the end of the 10th consecutive year when they sold fewer than 5,000 homes, while in the years from 1997 to 2006, sales ranged between 16,000 and 28,000 a year, Schaumburg-based consultant to homebuilders Tracy Cross & Associates reported in October. 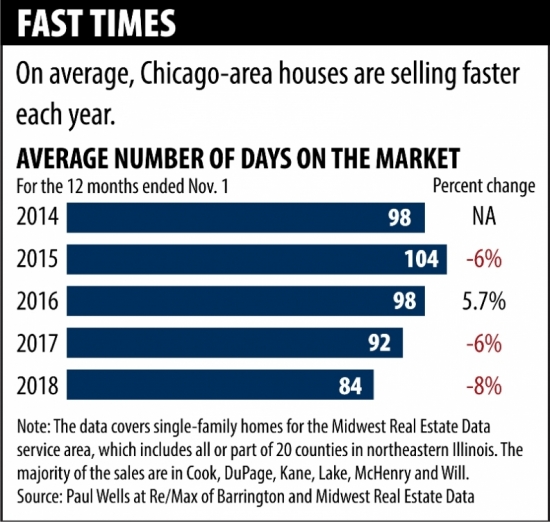