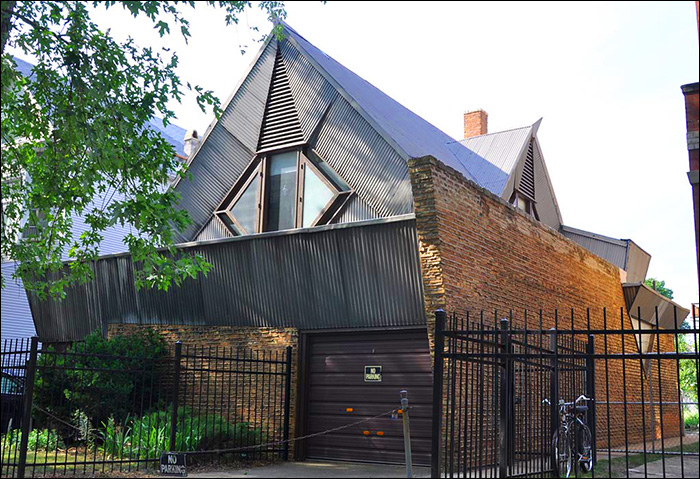 Uptown’s Myron Bachman house was strikingly modern when it was first revealed in 1948. However, when the landmark home went up for sale nearly two years ago, buyers were not rushing to make offers on it. The oddly shaped brick and corrugated aluminum house comes from the architect Bruce Goff who completely remodeled and reshaped an existing home that was originally constructed in 1890. The house listed in August 2014 for $599,000 and finally sold on April 8 for $408,000. 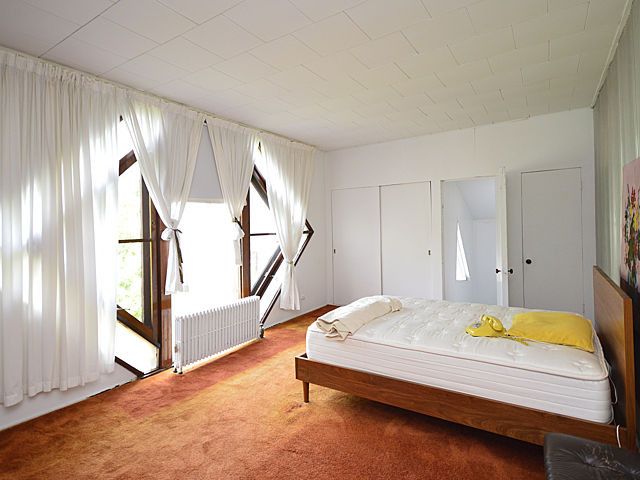 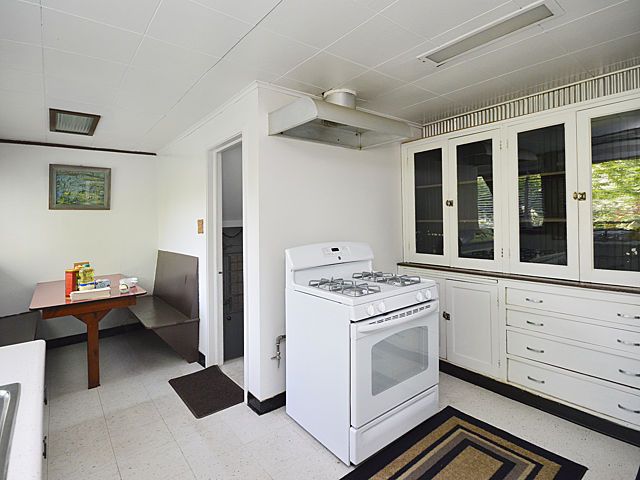 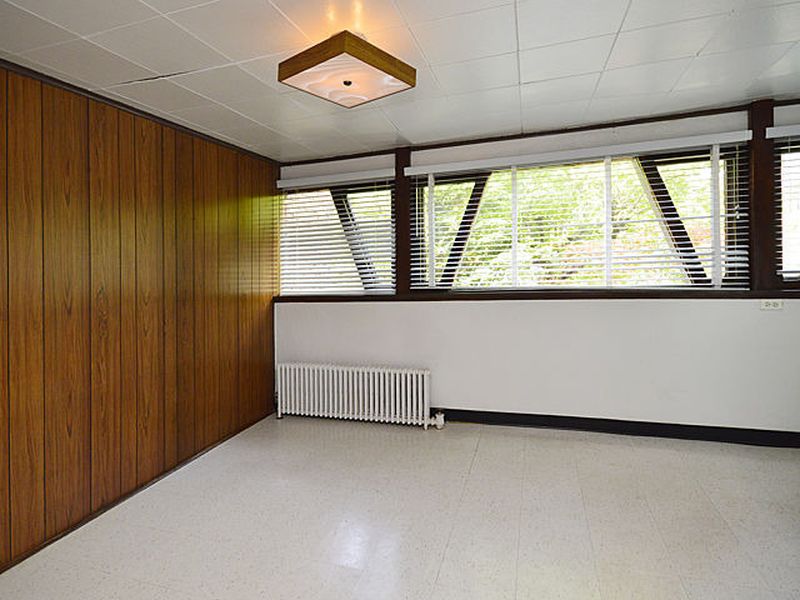 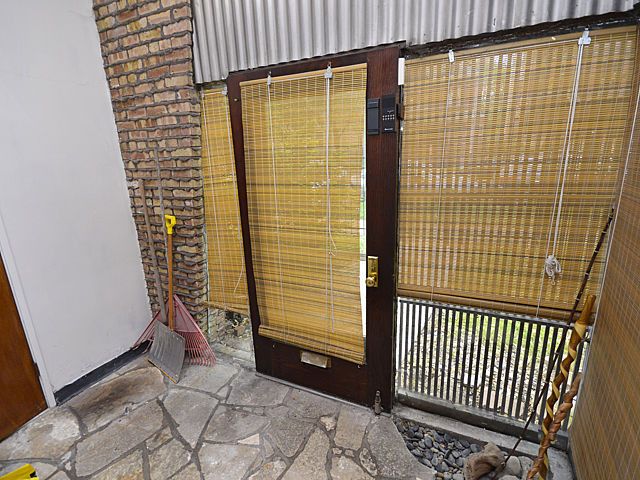