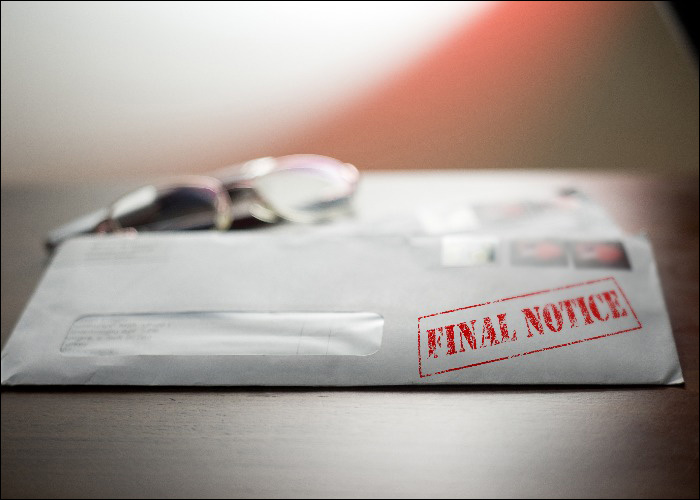 A critical lifeline for troubled borrowers in the U.S. expires this year, and mortgage lenders want a say in how to replace it.

The Mortgage Bankers Association, the largest home lender trade group, on Friday plans to propose a substitute for the Home Affordable Modification Program, President Barack Obama’s signature response to the foreclosure crisis. The new program would cut distressed mortgage borrowers’ monthly payments by at least 20 percent through a combination of interest-rate reductions, extended loan terms and principal forbearance or forgiveness, among other tools.

The proposal is meant to reflect lessons learned from the housing downturn and incorporate the methods that have proven to be the most successful in preventing borrowers from being kicked out of their homes. The MBA created a task force, which includes 20 lenders and servicers and is co-chaired by executives from Quicken Loans Inc. and JPMorgan Chase & Co., to develop the HAMP substitute.

To get off the ground, the plan will need endorsement from government agencies and mortgage-finance giants Fannie Mae and Freddie Mac, which together back the vast majority of the U.S. housing-finance system. Government officials and investors in the past have expressed concern that some modification methods could incentivize borrowers to default at the expense of taxpayers.

The Obama administration created HAMP at the height of the financial crisis in 2009 as a uniform way for dealing with borrowers who fell behind. The program sought to keep borrowers in their homes through a combination of benefits for mortgage servicers and reductions of borrowers’ payments. Though the worst of the housing crisis has passed, some lenders now say they’re concerned that there won’t be a unified way to handle delinquent borrowers when HAMP expires at the end of 2016.

“We want to have a single program that’s transparent to consumers, customer advocates and key stakeholders,” Erik Schmitt, JPMorgan’s product executive for mortgage banking, said in an interview.

The MBA proposal would let consumers get a streamlined modification with no required documentation after being delinquent for 90 days. The lenders say that will help more borrowers get reductions quickly. At the end of the second quarter, more than 3 percent of borrowers were at least 90 days behind on their mortgage payments, according to the MBA. Homeowners can also qualify for the program if their housing expenses exceed 31 percent of their household income.

The new measure would let borrowers cut their payments by a percentage whereas HAMP typically tried to get homeowners’ payments below a certain debt-to-income ratio. It also required more extensive documentation of borrowers’ troubles, in part because the government paid incentives to servicers to implement the program.

MBA officials said both servicers and guarantors would benefit under their proposal because getting a borrower paying again with a modification is often cheaper than foreclosing on a home and selling.

The plan, which the MBA is calling “One Mod,” would unify Fannie Mae’s, Freddie Mac’s and other agencies’ modification processes into one system. The goal, they say, is for borrowers to receive the same treatment no matter which agency backs their loan.

The Treasury Department, Department of Housing and Urban Development, and Federal Housing Finance Agency released a white paper in July with general guidelines for what they said should guide foreclosure prevention in coming years. MBA executives said they plan to meet with government officials over the the next few months to try to get them to implement the measure. Officials at the FHFA, which regulates Fannie Mae and Freddie Mac, have said they plan to finalize alternatives to HAMP by the end of the year.