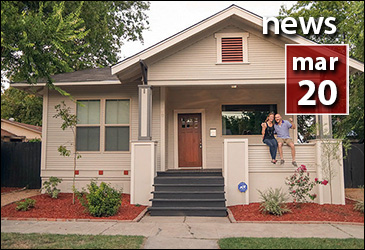 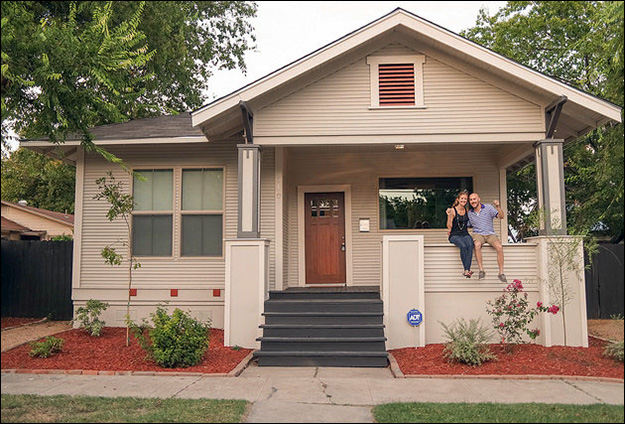 In OneRepublic’s “Counting Stars,” Ryan Tedder sings, “Old but I’m not that old; Young but I’m not that bold.” When the song was recorded, Tedder and his bandmates were in that perfect sweet spot of young adulthood: 25 to 34 years old. It’s an age range that is critical to pop culture, but even more critical to real estate.

People in the U.S. who are 25 to 34 years old represent 13.5% of the population and belong to the older half of the millennial generation. Generations aside, this age range is always critical to housing, because this is when most people purchase their first home. As a result, this cohort historically has been the dominant age range for buyers, meaning that across all age segments, 25- to 34-year-olds make up the largest share year after year.

In fact, despite all the handwringing about millennials’ supposed lack of interest in homeownership, households headed by these older millennials were 70% more likely than average to buy a home in 2014, according to a recent report by National Association of Realtors®.

Why is that? Those younger than 25 are not as likely to form households, let alone buy a home. Older folks are far more likely to already have a home, and so far fewer of them will buy a home in any given year.

That makes 25- to 34-year-olds the most critical narrow age group for housing. Last year, the NAR found, the share of homes purchased by these older millennials was 28%. That made them the most represented age group, with 35- to 44-year-olds the next largest at 20%.

These numbers tell us that a little less than 7% of older millennial households purchased a home last year. Had we seen a more normal level of buying by them, we would have increased total home sales by more than 500,000.

That volume is what’s missing from the housing market, especially in new construction.

These younger households have been shopping. The issue is that they have not been buying. We estimate that 1 in 5 older millennial shoppers turned into buyers last year. Older households who shopped last year ended up buying at much higher rates.

Factors holding back older millennial households have included the following:

The employment situation for 25- to 34-year-olds has improved dramatically. Almost a third of the jobs created in the U.S. last year were filled by older millennials. Their unemployment rate is now lower than the overall unemployment rate.

Household formations are on the rise, and we expect the majority of households to be formed this year to come from this age range. Living with Mom and Dad is so 2012.

Recent regulatory changes should make it easier to qualify for a mortgage or at least have more options for lower down payment loans.

And perhaps some of the windfall from paying less at the pump as well as the higher income from new jobs is being saved for a down payment.

We are witnessing a big increase in traffic and search activity by millennials onrealtor.com®, which we think bodes well for more purchases in 2015. The most educated generation in U.S. history understands that today’s strong affordability will look like “the good old days” in just a few years.

Home Sales and Prices Rose in February, but Inventory’s Still a Problem
Scroll to top