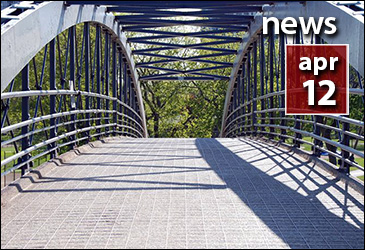 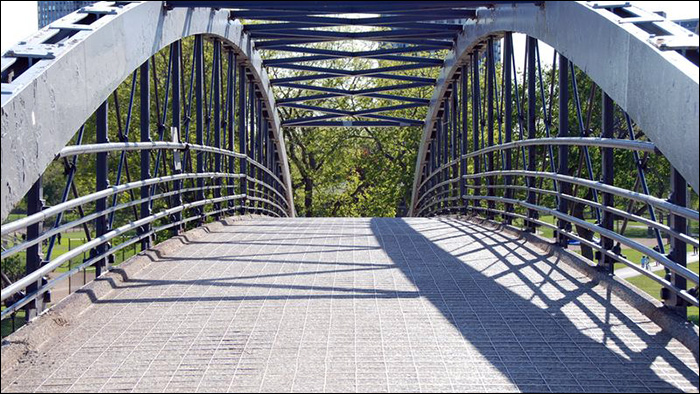 Despite a gradual return to warmer weather, Lincoln Park’s access to the lakefront just got a little more difficult thanks to today’s closure of the North Avenue pedestrian and cyclist bridge to kickoff a nearly three-month-long repair project. The scope of the work will see the bridge’s aging deck and girders replaced while the arch-shaped upper truss segment will remain in place. Spanning Lake Shore Drive, the popular overpass dates back to 1940 and was last overhauled in 1991.

The first phase of work will concentrate on the center of the bridge and will close LSD’s innermost traffic lanes starting April 18th. The second and third phase will respectively focus on the western and eastern ends and will result in alternating night-time closures of the two outer southbound and northbound lanes. The LaSalle onramp will also temporarily close during the project’s final phase.