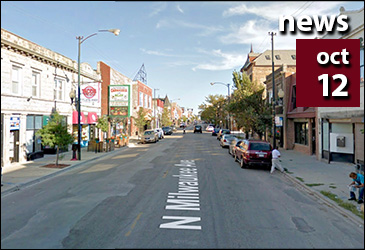 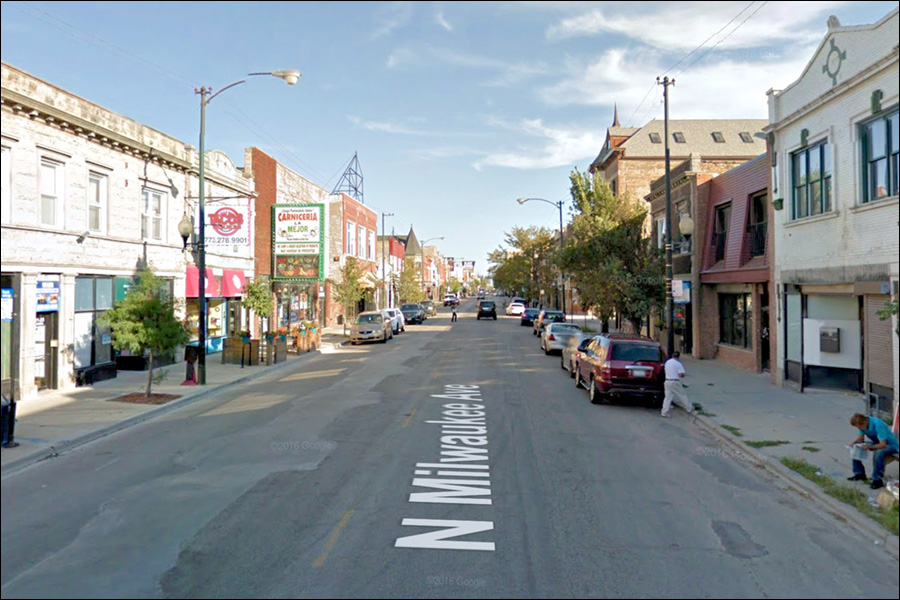 Yesterday, 35th Ward Alderman Carlos Ramierz-Rosa introduced two new measures to the Chicago City Council to rezone a number of Milwaukee Avenue blocks in the Logan Square and Avondale communities. If approved, the properties located between 2610-2787 N. Milwaukee Avenue, 2800-2957 N. Milwaukee Avenue, and 3015 N. Elbridge Avenue would be reclassified with low-density B2-1 zoning. The properties located along these blocks currently consist of a mixed-density blend of commercial and residential designations.

“There is still time to get out in front of the changes inevitably approaching,” stated the letter. “B1-1 is the appropriate zoning for the street as it is today and the most immediately effective action you can take to a stretch of historic ‘Old Chicago’ while keeping future property taxes lower and making it easier for small businesses to invest here.”

While the alderman ultimately opted for the slightly less restrictive B2-1 designation, it’s clear the authors of the letter got through to the elected official. Lynn Basa, a property owner listed as one of the letter’s co-sponsors, declined to comment on the measure. Staff of the 35th Ward could be reached but were not prepared to comment on the pending legislation.

This fresh batch of ordinances isn’t the first time Ramirez-Rosa has utilized downzoning measures along the busy Milwaukee Avenue corridor. In April, the alderman introduced a similar ordinance at 2700 N. Milwaukee where long-time property owners Barbara and Victor Diaz looked to market their 1.6-acre, three-building parcel for redevelopment. The alderman also sought to utilize the same legislative tool at 2747 N. Milwaukee Avenue to thwart property owner R.P. Fox & Associates from building a 60-unit apartment project at the site of the former Pierre’s Bakery building.

The news of the fresh downzoning ordinances from Ramirez-Rosa comes after the Chicago City Council voted this week to approve a measure introduced by First Ward Alderman Proco Joe Moreno to downzone the former Double Door building at 1572 N. Milwaukee Avenue in Wicker Park—a move viewed by some as a punitive zoning measure against the property owner. According to DNAinfo, landlord Brian Strauss alleges that his “civil rights are being violated” and is countering with a federal lawsuit against Moreno and the city.

Meanwhile, just down the street from the old Double Door space, a 1st Ward property at 1431-1437 N. Milwaukee Avenue is getting a zoning bump from B3-2 to B3-3 to allow an existing eight-dwelling building to be converted into 18 apartment units.

New ‘L’ station announced for State and Lake in the heart of Chicago’s...
Scroll to top