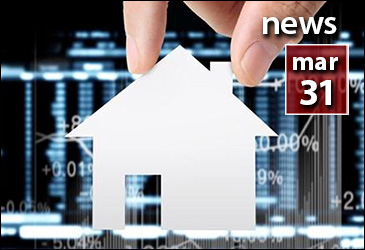 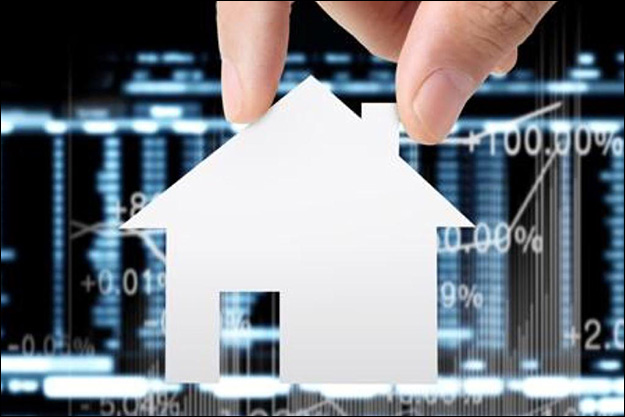 CoreLogic® recently released new analysis showing 1.2 million borrowers regained equity in 2014, bringing the total number of mortgaged residential properties with equity at the end of Q4 2014 to approximately 44.5 million or 89 percent of all mortgaged properties.

Nationwide, borrower equity increased year over year by $656 billion in Q4 2014. The CoreLogic analysis also indicates approximately 172,000 U.S. homes slipped into negative equity in the fourth quarter of 2014 from the third quarter 2014, increasing the total number of mortgaged residential properties with negative equity to 5.4 million, or 10.8 percent of all mortgaged properties. This compares to 5.2 million homes, or 10.4 percent, that were reported with negative equity in Q3 2014, a quarter-over-quarter increase of 3.3 percent. Compared to 6.6 million homes, or 13.4 percent, reported for Q4 2013, the number of underwater homes has decreased year over year by 1.2 million or 18.9 percent.

Negative equity, often referred to as “underwater” or “upside down,” means that borrowers owe more on their mortgages than their homes are worth. Negative equity can occur because of a decline in value, an increase in mortgage debt or a combination of both.

Of the 49.9 million residential properties with a mortgage, approximately 10 million, or 20 percent, have less than 20-percent equity (referred to as “under-equitied”) and 1.4 million of those have less than 5-percent equity (referred to as near-negative equity). Borrowers who are “under-equitied” may have a more difficult time refinancing their existing homes or obtaining new financing to sell and buy another home due to underwriting constraints. Borrowers with near-negative equity are considered at risk of moving into negative equity if home prices fall. In contrast, if home prices rose by as little as 5 percent, an additional 1 million homeowners now in negative equity would regain equity.

“The share of homeowners that had negative equity increased slightly in the fourth quarter of 2014, reflecting the typical weakness in home values during the final quarter of the year,” says Dr. Frank Nothaft, chief economist for CoreLogic. “Our CoreLogic HPI dipped 0.7 percent from September to December, and the percent of owners ‘underwater’ increased to 10.8 percent. However, from December-to-December, the CoreLogic index was up 4.8 percent, and the negative equity share fell by 2.6 percentage points.”

“Negative equity continued to be a serious issue for the housing market and the U.S. economy at the end of 2014 with 5.4 million homeowners still ‘underwater’,” says Anand Nallathambi, president and CEO of CoreLogic. “We expect the situation to improve over the course of  2015. We project that the CoreLogic Home Price Index will rise 5 percent in 2015, which will lift about 1 million homeowners out of negative equity.”

“2015 started out much stronger than 2014,” says Mike Schlott, president of The Randall Family of Companies in Rhode Island. “Historically consumers in our market area have been very positive on the concept of homeownership and we have seen that sentiment return in full over the last few years. Operating along the coast, we have a high density of second homes and luxury properties and we have found that buyers in those markets believe strongly in the value and benefits of homeownership.”

Nevada had the highest percentage of mortgaged properties in negative equity at 24.2 percent; followed by Florida (23.2 percent); Arizona (18.7 percent); Illinois (16.2 percent) and Rhode Island (15.8 percent). These top five states combined account for 31.7 percent of negative equity in the United States.

Approximately 2.1 million underwater borrowers hold both first and second liens. The average mortgage balance for this group of borrowers is $295,000.The average underwater amount is $77,000.