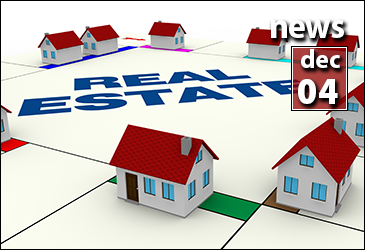 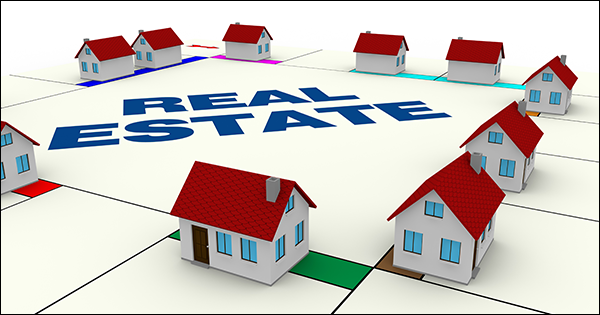 The problem: small banks may drop out of the business because of the cost of tougher regulations.

Beginning Jan. 10, banks have to ensure that monthly mortgage payments are affordable, a result of the Dodd Frank law passed in 2010. The failure to do so carries strict penalties.

“My concern is that we’re going to be in an environment where some lenders are too small to comply,” said David Stevens, CEO of the Mortgage Bankers Association

During the housing bubble, some banks issued loans without even checking applicants’ income or assets.

Under the new rules, lenders must carefully determine that borrowers have the ability to repay their loans. That means, for example, that the banks can’t lend to anyone whose total debt payments would exceed 43% of their income. Lenders must carefully examine and double check pay statements, bank records, tax returns and other paperwork provided by borrowers.

Banks will have to make three main changes, according to Anthony Hsieh, CEO of loanDepot, an online mortgage bank.

They will have to update their underwriting policies and procedures, change their technology and retrain staff.

Five years ago, Total Mortgage, a mid-sized lender in Connecticut, had a single attorney on retainer to handle compliance issues, according to its president John Walsh.

Today, Total Mortgage has three full-time workers who work exclusively on compliance in addition to the outside counsel, even though his business has not grown.

“I expended a lot of effort to stay ahead of the new regulations,” Walsh said. “You just can’t make mistakes these days.”

Banks large and small are hiring outside companies to handle a share of their mortgage underwriting to ensure the quality, according to Jeff Taylor, co-founder of Digital Risk, a provider of risk, compliance and transaction management services.

Big banks can handle the cost, but small lenders may not be able to afford all the extra manpower.

The changes are coming at an already challenging time. Fewer homeowners have been refinancing their old, high interest mortgages. “Now that the refi boom is over, we’ll see a lot of small banks fading away,” said Taylor.

It’s possible that bankers, never receptive to regulation, may be overstating the impact of the new rules, according to Ellen Schloemer, spokeswoman for the Center for Responsible Lending, a consumer advocacy group.

She points to an October report from CoreLogic that asserted that lenders should be able to meet the requirements. The report was written by Margarita Brose, a consultant on lender risks, and Faith Schwartz, who ran Hope Now, a coalition of lenders, consumer groups and government organizations that fights foreclosure.

Lenders will “figure out a way to deliver . . . mortgages in a way that meets all the regulatory requirements, incorporates sound lending and consumer protections — and makes a profit,” according to the report’s authors.