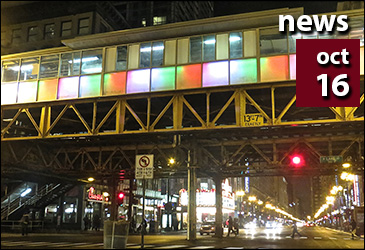 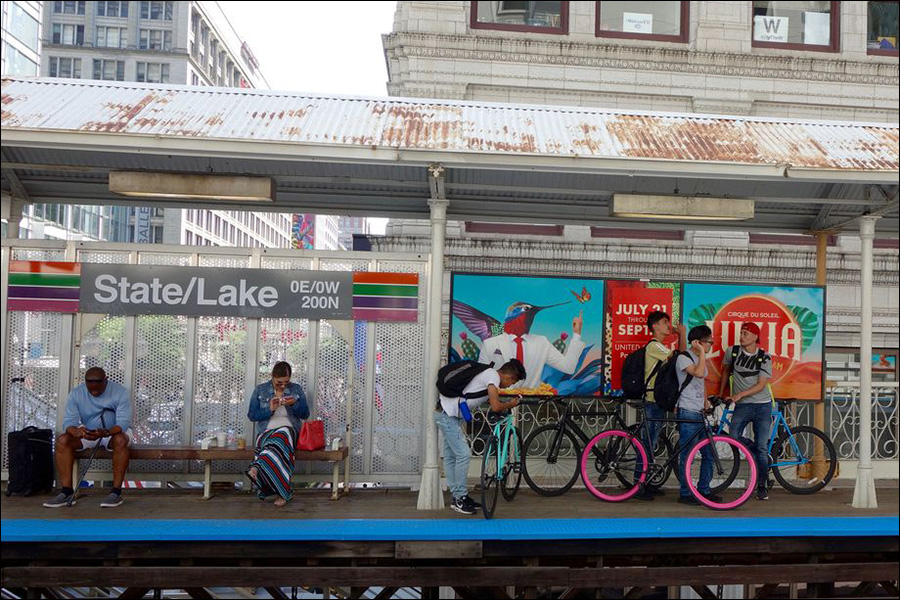 The plan calls for a modernized station and a widening of the existing platform. Despite dating back to 1895, there’s little remaining historic architecture at State and Lake compared to stations like the well-preserved Quincy stop. Over the years, the State and Lake superstructure was rebuilt multiple times and most recently saw the addition of an illuminated exterior curtain wall that can change color with the seasons.

The newly announced upgrade project will also include new elevators to bring the elevated platform to ADA compliance as well as provide a link to the Red Line subway system below. The improvements will help the CTA move—albeit still slowly—towards its goal of achieving complete system-wide accessibility by the year 2036.

With a large portion of the project’s funding secure, the Chicago Department of Transportation can now focus its energies on selecting a design for the new station and establishing a timeline for its completion. CDOT is expected to issue a formal Request for Proposals (RFP) for the project before the end of the year.

The full cost of the stop will not be determined until the design process progresses but it is likely to exceed the $75 million construction cost of the recently opened “super station” at Washington/Wabash. The State and Lake project is anticipated to coincide with the implementation of a new Green Line stop at Damen and Lake on Chicago’s Near West Side.