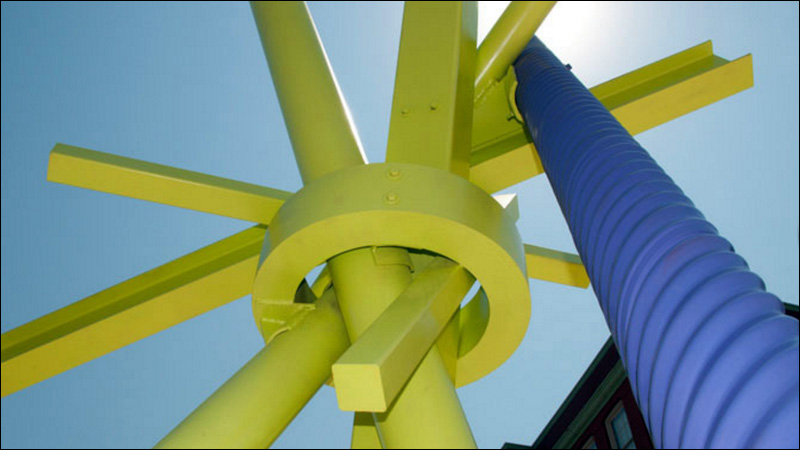 Chicago may see its streets and sidewalks get a welcome infusion of beauty and culture if a proposed ordinance designed to rotate public art along the public way is adopted. The effort is being spearheaded by north side Alderman Tom Tunney (44th), whose Lakeview neighborhood along with Lincoln Park have hosted a similar rotating public sculpture program for a number of years. While the pilot program will initially set aside 50 designated spots across the city for art installations, the Chicago Sun-Times reports that Tunney hopes the city will grow the program to even more sites over time. 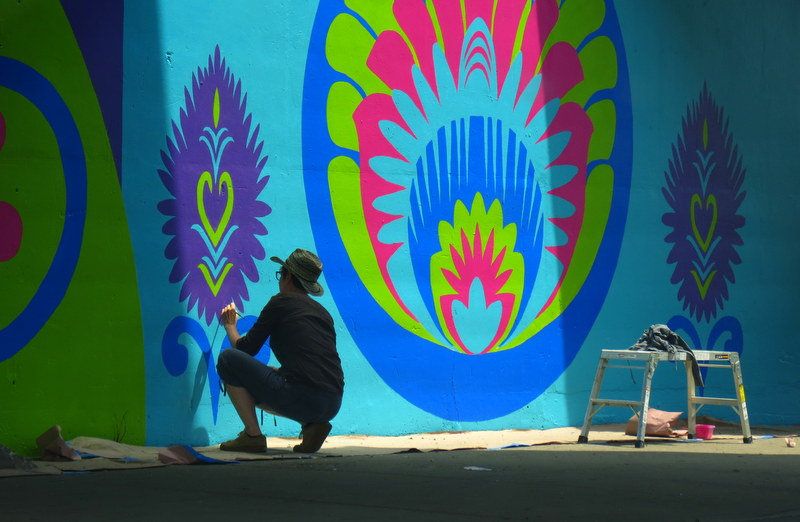 Locations will be determined by considerations such as foot traffic and proximity to transit stops, while artwork selection would take place via committees comprised of both city officials and local community leaders. The process also includes some basic stipulations such as any art must not impede public way accessibility or create a nuisance, for example. The placement of the installations still requires a 12-month public way use permit, but the ordinance would see the city’s typical $500 permit fee waived. With the proposed program relying on corporate sponsors instead of the Chicago taxpayer, it could be a win-win for city and it’s neighborhoods. 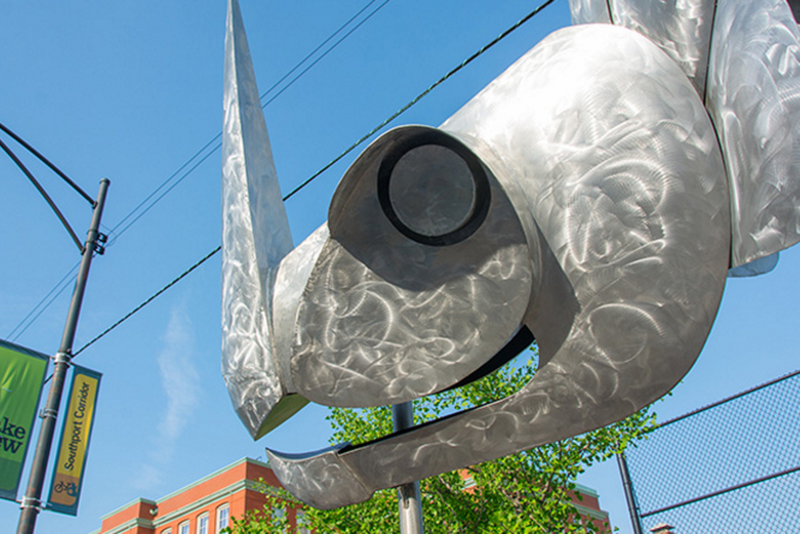