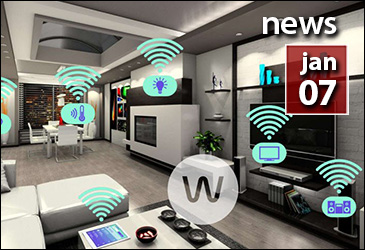 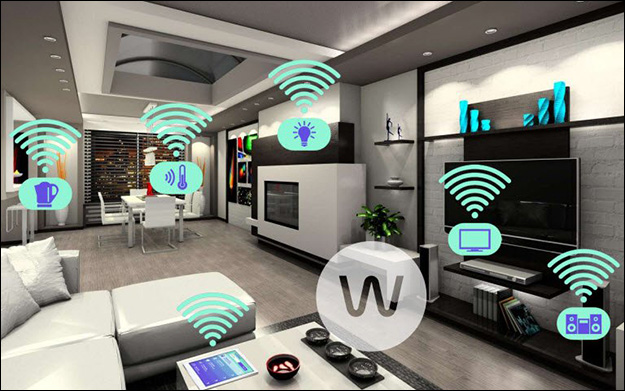 A new survey , which polled more than 4,000 Americans, found that almost half of homeowners (45 percent) will have smart home technology, or plan to invest in it, by the end of this year.

“Close to five million existing homes were sold in the United States in 2014, which represents a huge white space for smart home manufacturers,” said Sean Blankenship, chief marketing officer for Coldwell Banker Real Estate. “We are aiming to be the conduit between these manufacturers and homebuyers and sellers, and conducting this research was one of the first of many steps toward achieving this goal.”

The Most Popular Forms of Smart Technology

Fifty-four percent of homeowners said they would install smart home products if they were selling their home, and knew that doing so would help it sell faster. Those who were surveyed also said they would invest $1,500 or more in smart technology.

Seventy-six percent of homeowners surveyed said that a home would have to have more than one form of smart technology to be considered a “smart home.” Those who were surveyed said that forms of technology that would have to be included in a home for it to be considered “smart” include carbon monoxide detectors, security systems and lighting, among others.

According to the survey, the most popular type of smart home technology already in people’s homes are smart TVs and speaker systems, with the next most popular category being security systems and temperature control. Seventy percent of those surveyed said that buying their first smart home product made them more likely to buy another one.