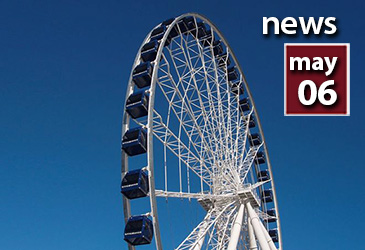 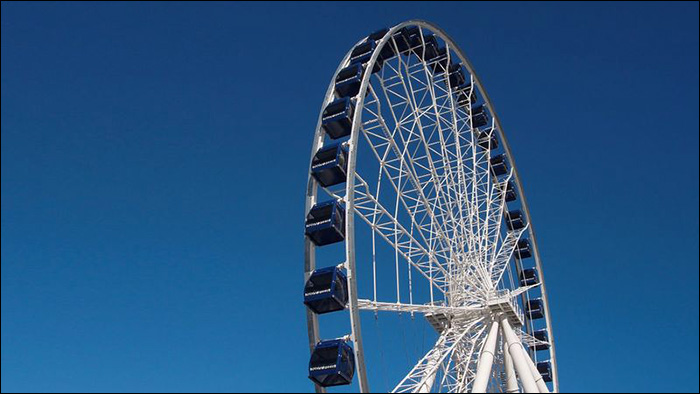 Navy Pier’s new 196 foot tall Ferris wheel, now officially named the Centennial Wheel, will make its grand debut at noon on Friday, May 27. The new Ferris wheel, which will stand at 50 feet taller than the last one which was installed at Navy Pier in the ’90s, will feature 42 climate controlled gondolas which will be able to hold 14 passengers each. The technology comes from a company called Dutch Wheels that is based out of the Netherlands. However, Chicago’s new Ferris wheel isn’t entirely unique. It’s actually the same model as the Hong Kong Observation Wheel which opened on the densely populated island in 2014. While it’s still a couple of weeks from its big debut, tickets to ride the new Ferris wheel will go on sale May 20.

Listen to the Civic Orchestra on the Lawn of a Prairie School Masterpiece&#...
Scroll to top