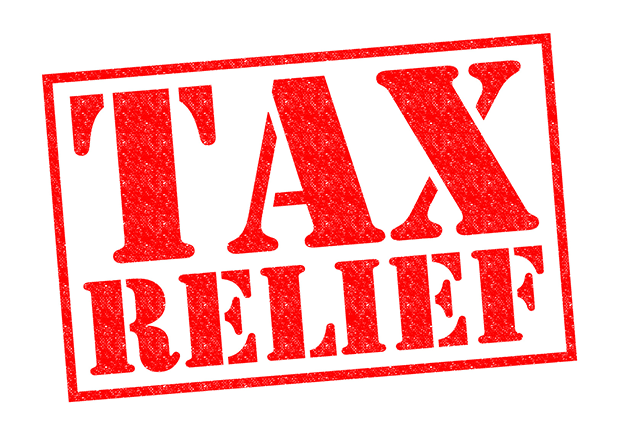 On April 3, 2014, the United States Senate Finance Committee approved a bipartisan bill that, if enacted, would reinstate more than 50 tax provisions that expired at the end of 2013. Among the real estate provisions included in the “extenders” package are tax relief for mortgage debt forgiveness, 15-year cost recovery for qualified leasehold improvements, election to expense certain qualified real property, and the deduction for energy efficient commercial buildings.  Under the bill, all of these provisions would be retroactively extended to cover a period from January 1, 2014, to December 31, 2015.

In May, the tax extenders bill moved to the floor of the Senate where, unfortunately, it became bogged down over partisan election-year politics.  Essentially, the Republicans and Democrats in the Senate came to a standoff regarding whether or not certain amendments should be allowed to be offered to the legislation.  When the Democratic Majority Leader of the Senate refused to allow an open amendment process, Republicans exercised their rights to prevent the bill from moving to a vote.  After almost two weeks of this wrangling, the Leader indicated that there would be almost no hope of this bill being passed until after the elections in November.

NAR worked tirelessly on enactment of an extension of these important provisions since the previous temporary extension was passed on New Years’ Day 2013.  The approval of the tax extenders bill by the Finance Committee demonstrated that these provisions have lots of support on both sides of the political aisle.  However, the impasse on the Senate floor also shows that even bipartisan legislation can be held hostage to election year politics.

The lack of action on this issue for most of the year in the House of Representatives was just as frustrating as was the stand-off in the Senate.  The House Ways and Means Committee, led by Chairman Dave Camp (R-MI), decided to take a different approach than the Senate towards dealing with the expired tax provisions.  Camp and his Republican colleagues decided to concentrate on passing permanent extensions of only a few expired tax provisions that they believed were worthy of being made a perpetual part of the tax law.  Unfortunately, the mortgage debt cancellation tax relief provision was seen by most as a temporary measure, which should be allowed to expire once the housing crisis has fully worked itself out.

In the post-election “lame-duck” session of Congress, leaders on both sides of the political aisle and from both the House and Senate worked hard to negotiate a deal that included the permanent extension of several high-profile provisions that the House had highlighted during the year, along with a two-year extension of the rest of the expired tax provisions.  The mortgage debt cancellation tax relief provision was in the two-year extension category.  Unfortunately, before the deal could be finalized, the White House came out in opposition to the agreement, effectively killing it.

As the session drew to a close, a last-gasp effort to extend the expired tax provisions for just one year (2014) was put forward by congressional leaders.  The House passed a bill that retroactively reinstated each of these provisions from January 1, 2014 through December 31, 2014, on December 3.  The Senate finally followed suit and passed the bill on December 16. President Obama signed the bill into law (PL 113-295) on December 19.

NAR recognizes that a retroactive one-year extension falls short of our goal of a two-year provision, as was included in the Senate Finance Committee bill.  However, given the very difficult circumstances surrounding the end of the session, we are also grateful that relief was enacted for those who need it in 2014.