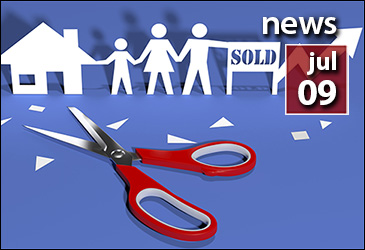 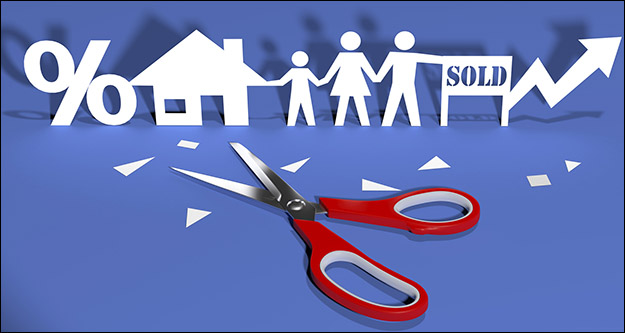 Home buyer demand is strong, recent sales reports have confirmed. Existing-home sales in May soared to the highest mark since 2009 as new-home sales climbed to a seven-year high. What’s more, the demand is likely to stay strong: Pending contracts to buy existing homes reached a nine-year high while housing permits — signs of future building — also surged to a nine-year high.

“Buyers are coming back in force,” writes Lawrence Yun, chief economist of the National Association of REALTORS®, at NAR’s Economists’ Outlook blog. “One factor for the recent surge could have been due to the rising mortgage rates. As nearly always happens, the initial phase of rising rates nudges people to make their decision now rather than wait until later when the rates could be higher.”

First-time buyers also are having a notable presence on the market, making up 32 percent of all purchases compared to 27 percent one year ago. Yun points to the lower fees on FHA mortgages as helping to draw out more first-time buyers.

Still, while buyers are emerging, sellers remain constrained. Inventory levels of homes for-sale remain low by historical standards. Yun notes that places like Denver and Seattle — where job growth is strong — for-sale inventories are less than a one-month supply.

Yun says inventories will remain low until homebuilders build more. Homebuilders typically build 1.5 million new homes annually. But since 2009, homebuilding has been constrained, averaging about half of that, and only in 2014 did it finally reach the 1 million mark again. Yun predicts homebuilding will gradually pick up in the coming years, but likely won’t return to the 1.5 million mark until 2017.

“This rising trend will steadily relieve the housing shortage,” he notes.

But until then, the consequences of a housing shortage will be stronger than normal home price growth.

“Home price gains are beating wage-income growths by at least three or four times in most markets,” Yun writes. “Few things in the world could be more frustrating and demoralizing than for renters to start a savings program but only to witness home prices and down payment requirements blowing by past them.”

Housing affordability is dropping as home prices rise too fast and mortgage rates increase too.

But Yun predicts that existing and new home sales to continue to rise. He forecasts there will be 5.8 million home sales in 2015, up 7 percent from last year. The sales total will still be 25 percent below a decade ago during the housing bubble, Yun notes.