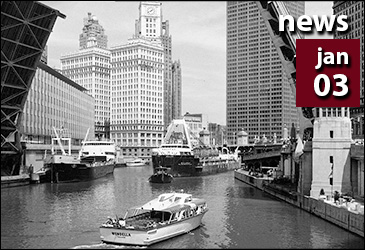 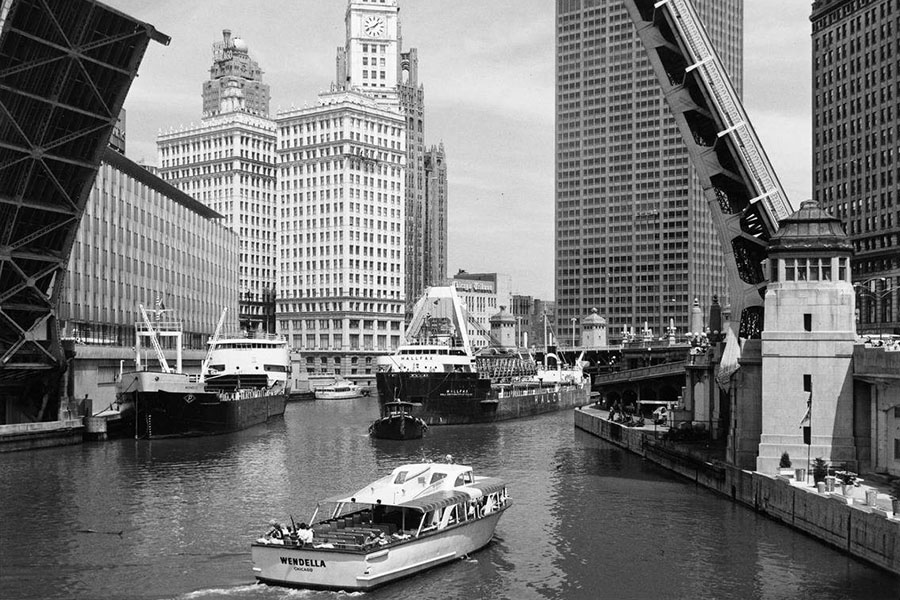 (Above) Passenger boats on Chicago River, circa 1905, looking west from Rush Street Bridge. Photographed by Barnes-Crosby Company, this image was originally an 11 x 14-inch glass negative.

Thousands of photographs of Chicago from the past 200 years are joining the 21st century as Chicago History Museum works through a painstaking 18-month project to digitize the images and put them online.

About 35,000 nitrate negatives are being processed by staff and interns, thanks to a grant from the Institute of Museum and Library Services. The images will be added to Chicago History Museum’s collection of more than 1.5 million still images and more than four million feet of film and video.

It is the single largest source of pictorial information on the Chicago metropolitan area from the early 19th century to the present, according to Angela Hoover, Rights and Reproductions Manager at Chicago History Museum.

“The still and moving images…reflect the creativity of the city’s artists, photographers, printmakers, video and filmmakers, and other members of the visual arts community,” says Hoover. 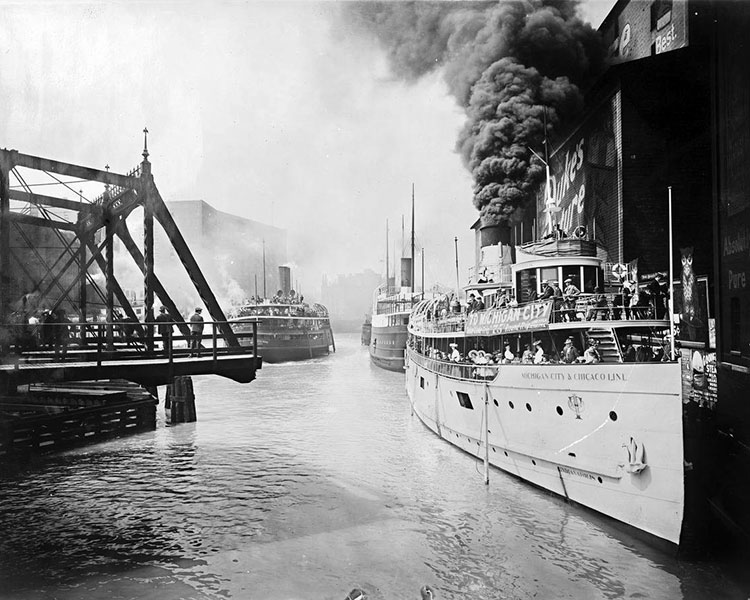 The process for each negative starts with assignment of a unique identification number and other metadata such as date, photographer, and description. Some of this information is written on the enclosure that holds the negative, often by the original photographer.

“Creating metadata for an image can be more time consuming than digitizing the object,” says Hoover, “yet it’s a vital step to ensure that the image remains identifiable and discoverable.”

After being digitized, the negatives are returned to a freezer. Some negatives are in too bad a condition to be digitized. Those are sent for further assessment and restoration.

Most of the images can be viewed online now. The museum expects to have the entire collection on its website by May.

Up and Coming Chicago Neighborhoods for 2018